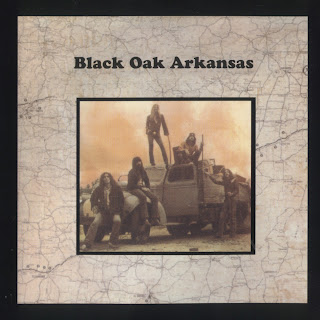 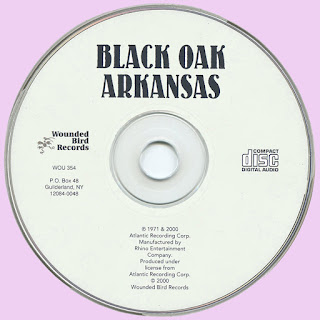 I'm new to the site. Thanks for the post.

This one and "Keep The Faith" are my favorite Black Oak Arkansas albums. Thank you very much!