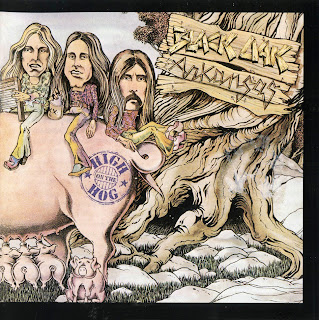 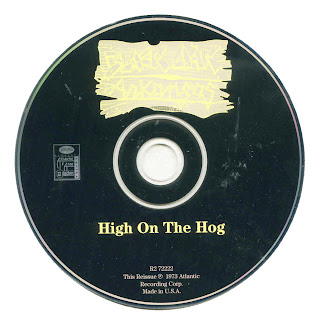 Thank you Marios, love this album, I only remember a couple of songs from way back ...
Thanks for the upgrade too ...

If you have also this. I thank you: