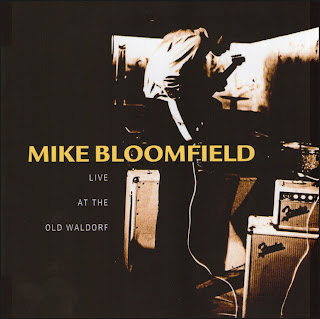 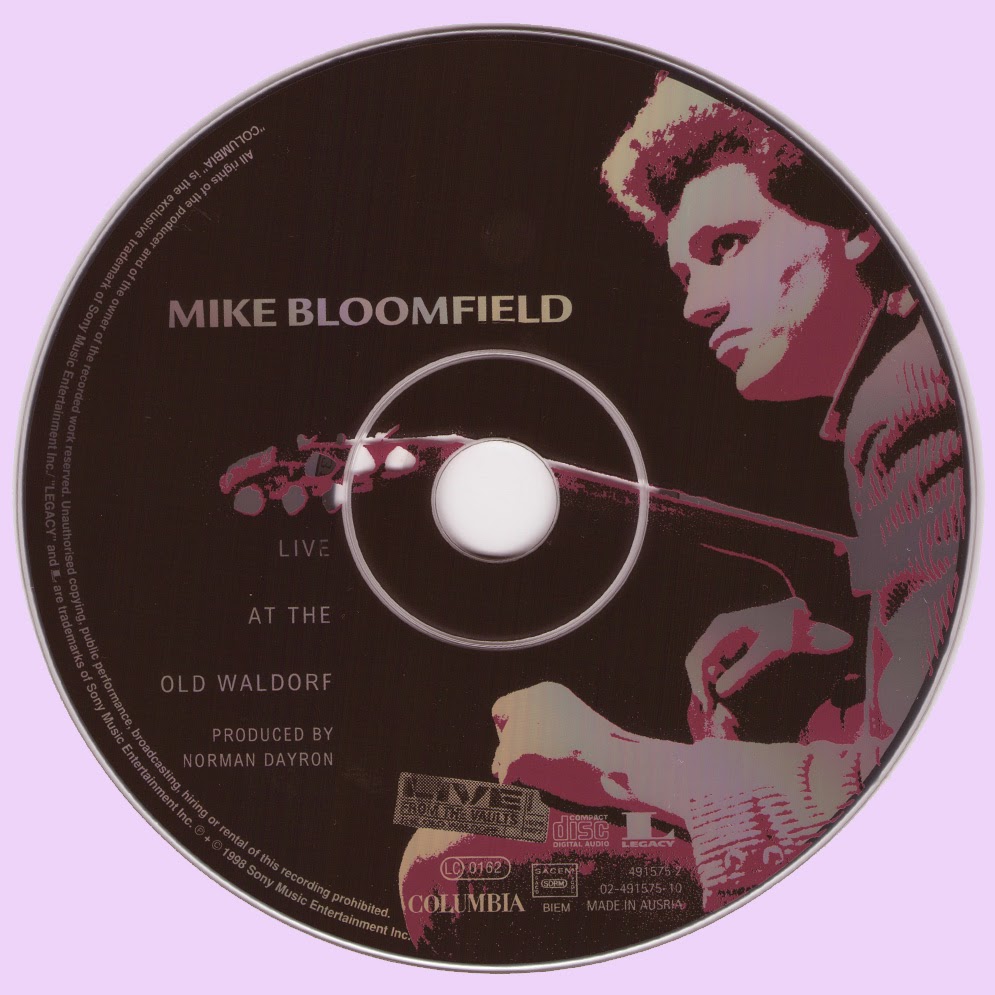 Free Text
the Free Text
Posted by Marios at 10:17 AM

Mike Bloomfield, what a guitarist!. One of the best ever...
Is there any possibility to find, the recently 2011 reissue of The Electric Flag's "The Trip" that contains 18 tracks instead of the 12 tracks of the Curb's edition.
Thanks, and keep going...
Ευχαριστώ, και καλές γιορτές με υγεία.

Thanks I'm listenig to this one right now and I'm really susprised by the guitar playing of Mike his guitar talks,just amazing.

When talking about the legacy of the great Mike Bloomfield it's rather strange to omit his works with Al Kooper. "Supersession" probably being his most popular recording and "Live Adventures" containing some of his most fierce and inspired playing.

Hi, I'm Nick's son, I'm waiting for the download to complete, I don't think I've heard this recording before. I guess since you ripped it, you at least paid for it. Nick doesn't get much in royalties, so I urge you and your visitors to go out and buy this stuff if they like it, Warner Bros doesn't pay him much.

Hey Nick's son, royalties will be even less after all the people on this blog illegally download this release.

Oh I know they will decrease if people download it, but I too am guilty of downloading most of my music. I just wanted people to know he's not some rich rock star and needs the support of his fans.

Everyone is free to do what he wants, none can play the God, or the devils advocate, if you want it, grab it, if you want to make a comment about the music the albums or the musicians, it's ok by me. Trolls are unacceptable. Thank you.