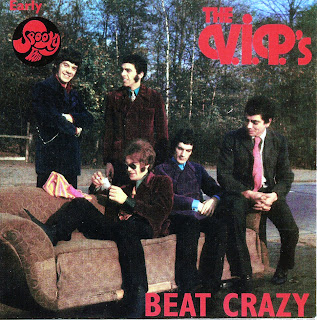 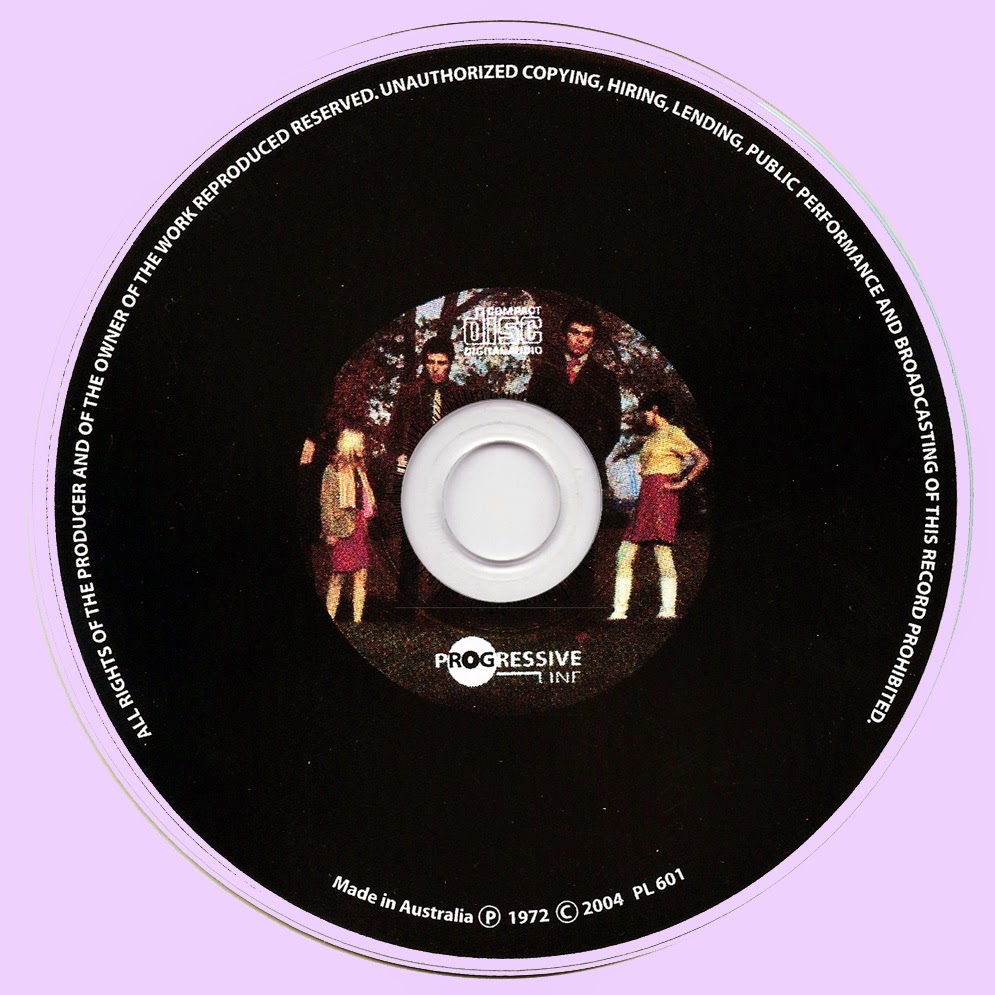 Free Text
Text Host
Posted by Marios at 6:24 AM

Thanks a lot. Surprise to me. Never listened, but very interested to.

Fantastic. Thank you very much.

Spooky Tooth has been one of my faves for over 40 years - thanks for this proto-early set of theirs!

This looks really interesting. The Pt1 is OK but the Pt2 artwork link has expired. Unfortunately you need both parts to unzip this successfully as the Pt1 on its own fails.