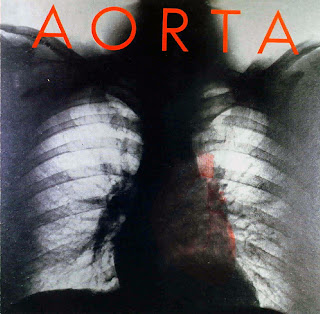 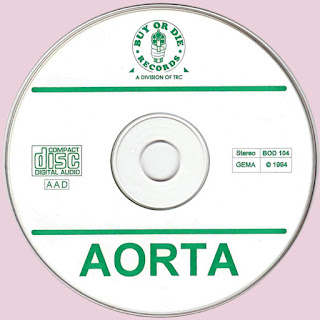 Free Text
Just Paste
Posted by Marios at 7:21 AM

Hi Marios!
Despite the fact, this album I have for a long time, I have to admit that a 1969 'is my favorite time in the history of music!
This team was far ahead of its time, what makes this album more musical treasure than ever before, you can hear why they remain timeless.
Music, which was created in that particular year really suits me and is quite rewarding subject to different considerations. After that is in this and the next yearbook and in the lens focused everything in popular music najlepsze.Eksperymentowano then with everything possible. The technique of recording - for example, refer to the work of avant-garde, even if volatility melodic motifs and rhythmic. All of these patents, which are then introduced, and gave a completely new, original quality, and perhaps only later were modified slightly.
Marios Thanks for the reminder.
Axis improved edition of the UK, the sound quality compared to the label "Buy or Die" Records - definitely better sound (such opinions - I'd like to verify)

A classic psych album. Thanks very much...

Marios, can you please re-up, many thanks and regards