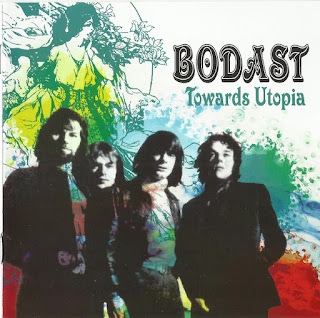 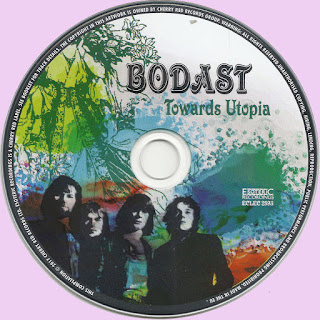 thanks so much, best wishes

Hi! Nice blog, great music. Could you give me the password to unlock files? Many thanks, Vicente (from Spain).

A very nice album, thanks for posting!

I'm curious - how does this release differ from the earlier Bodast compilation
Spectral Nether Street. The latter has more tracks and it would be unusual to lose tracks on a re-release.

Is it a remaster?