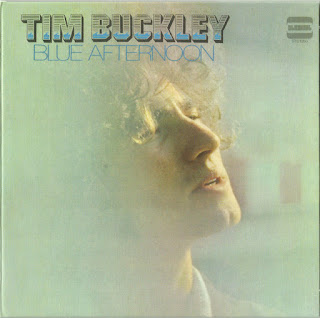 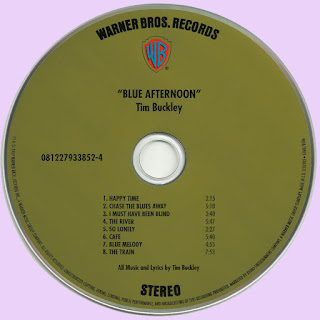 My favorite Buckley album. What an amazing talent and what a tragic loss when he left us at such a young age. Thanks for posting this.

Thank you for Tim, he was the best.

Great music in good quality.. Buckley was something else..thank you very much for this!

thanks for the great blog. I dont see where to get these records from the site are they still up? direction appreciated