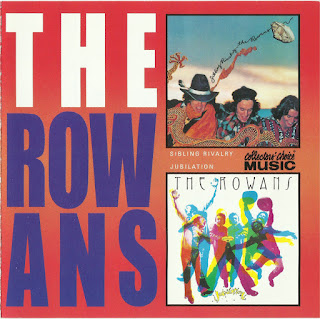 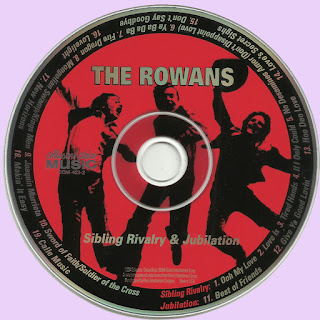 thank , very nice , but rip is not good , the two channels are the same , so that , the sound is mono , not resonance... thanks again

The problem is from the source...

Thanks for The Rowans disc's!!!

I fixed some things, hope it goes better now....