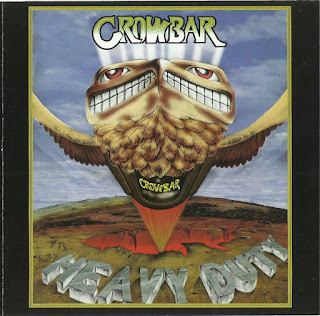 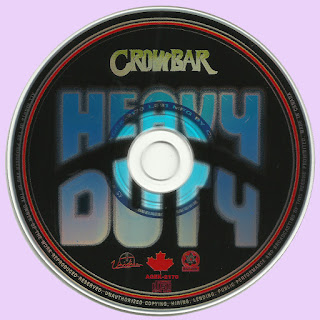 Free Text
the Free Text
Posted by Marios at 5:11 PM

Fine music on this album.Thank you...