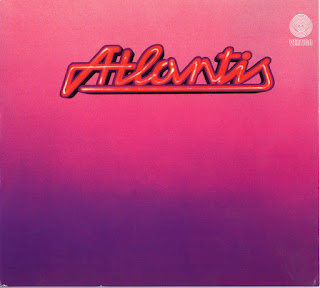 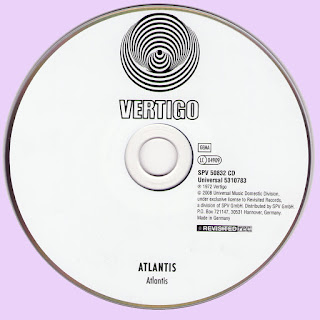 Free Text
Text Bin
Posted by Marios at 9:15 AM

Great choice! Thanks very much...

There were a band in Hungary long time ago called "Atlantis" too.
The band formed in 1963 in Budapest. They were very popular.
Their guitarist was Béla Radics one of the best guitarist in the Hungarian rock history. He played many Led Zeppelin and Jimi Hendrix covers after he left Atlantis and formed his own band "Tűzkerék" (Fire Wheel) in 1970.