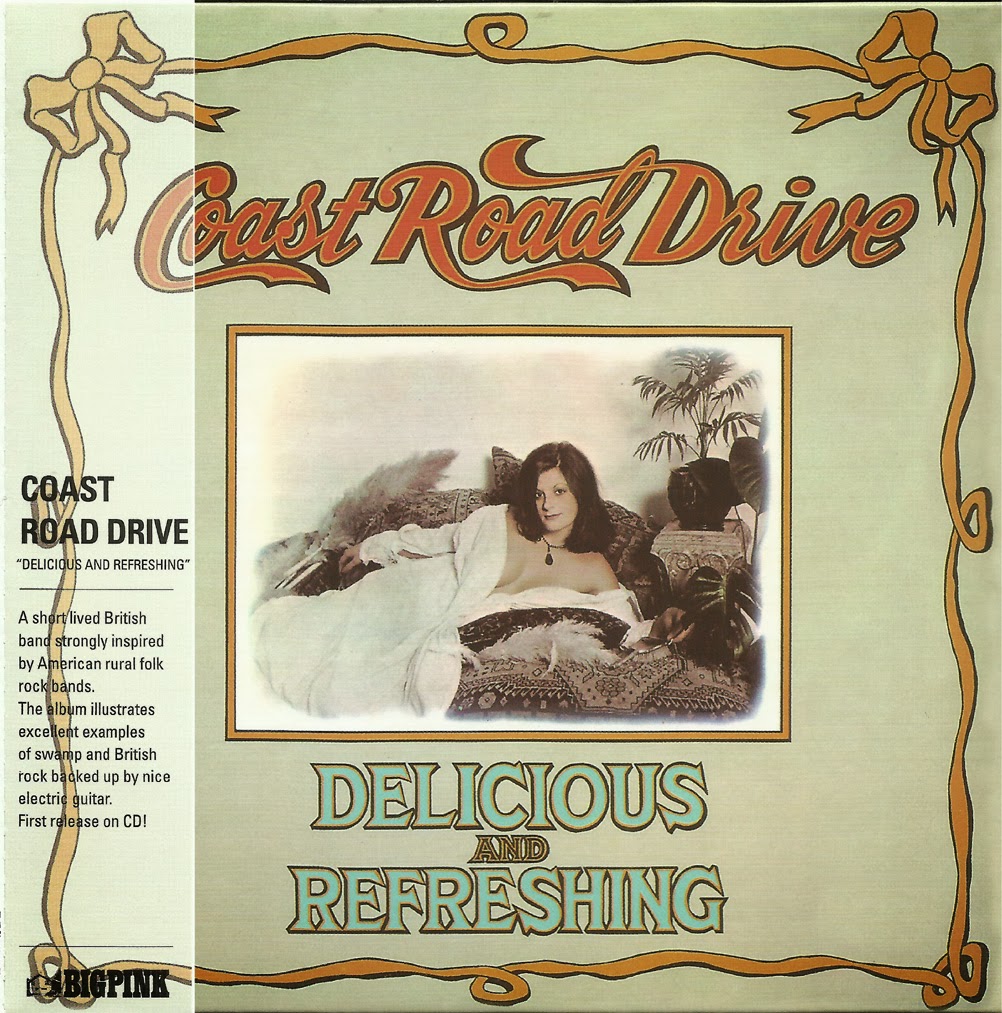 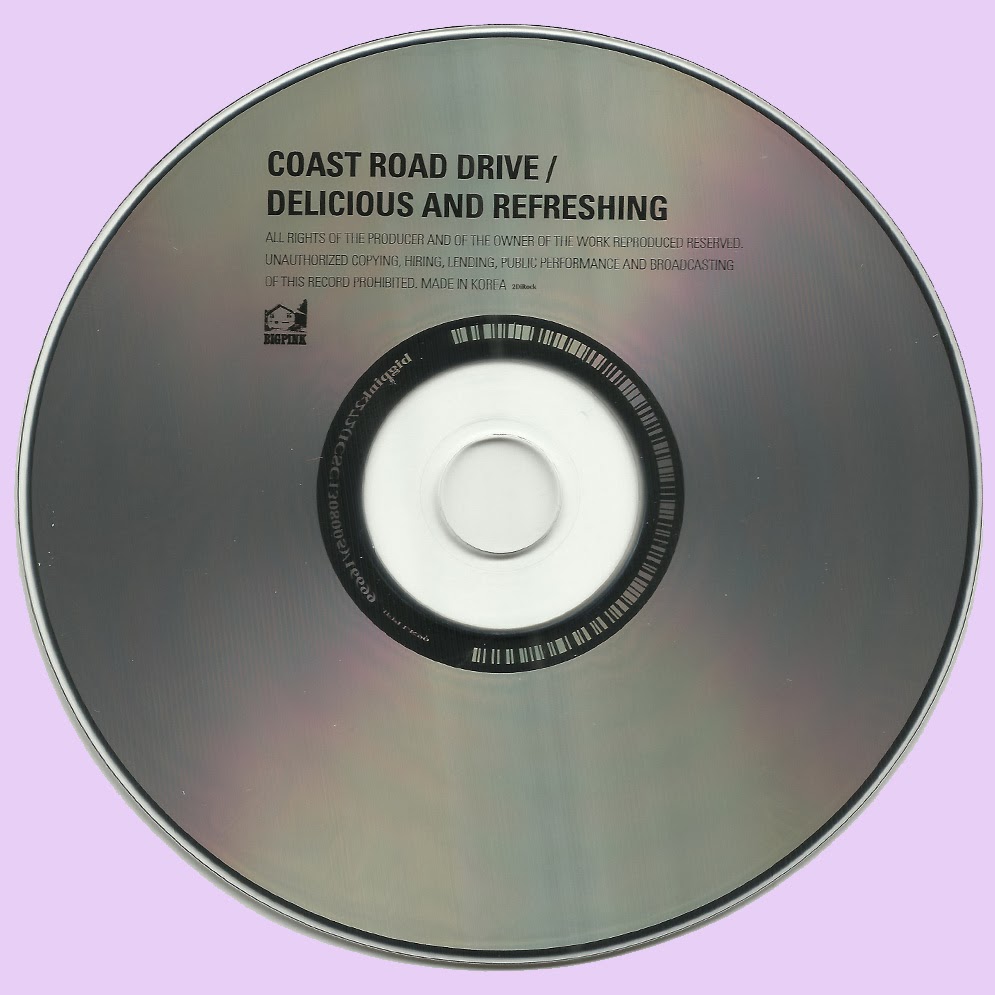 Never heard of them before. Thanks very much...

dear blog owner,
i have been looking for an album of hugh masekela titled "reconstruction" (1970) for a long time. Do you have this album and any chance to upload it?
Thank you very much.
Ramon.

Thank you very much, excellent as all your posts.

This blog is amazing, it makes me so busy like a bricklayer in Beirut.

A nice sound. Thanks for the introduction!

Something new to me.This is just what I like.Thank you...

Thanks for the post. Sounds like some mid to late-70's Grateful Dead sans Garcia from an alternate universe.

This album is a nice surprise for me, mellow like Southern Comfort, it supports the comparaison with the contemporary american bands. Thanks Marios for the discover.