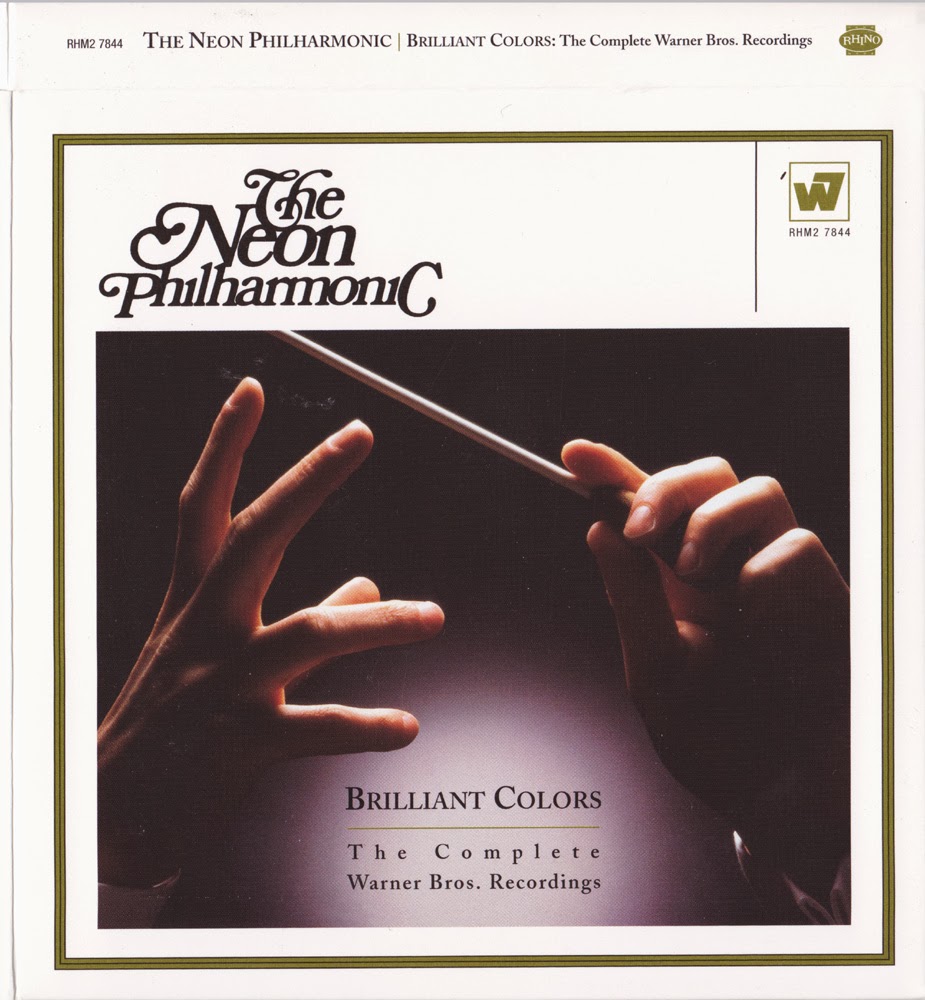 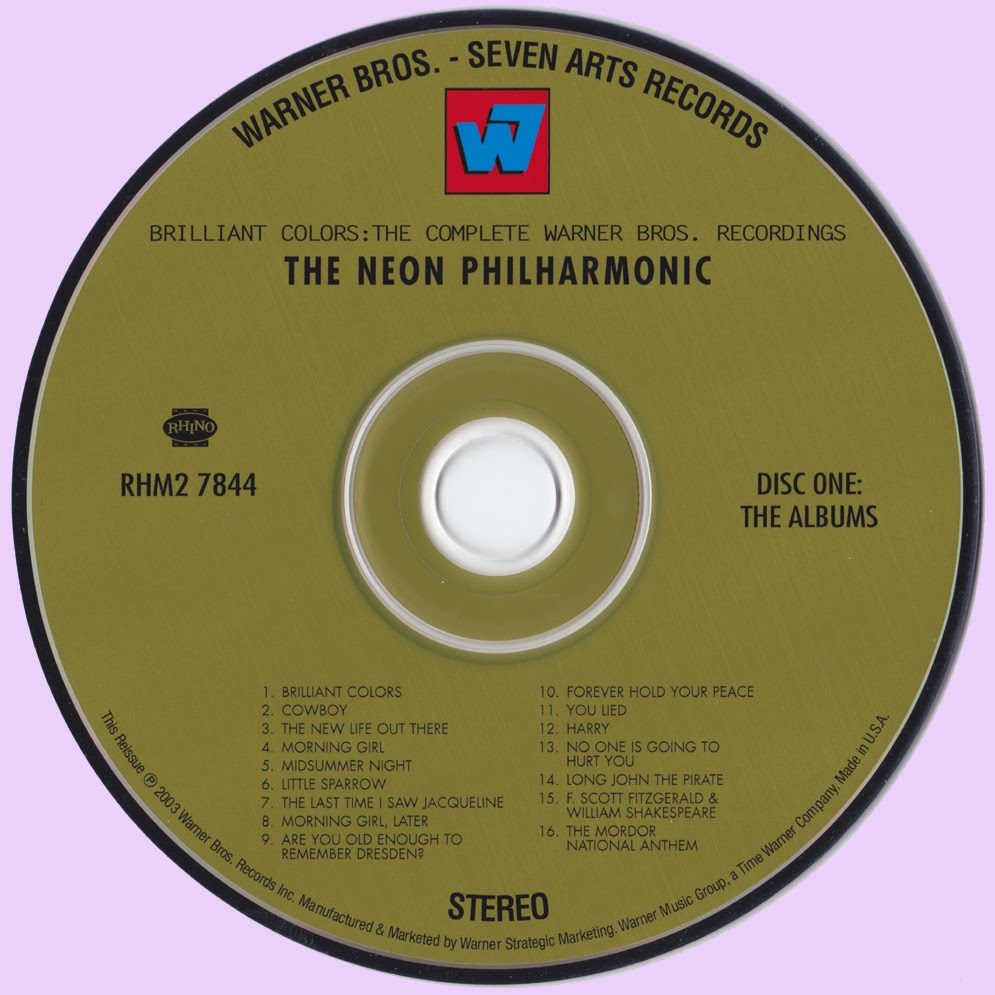 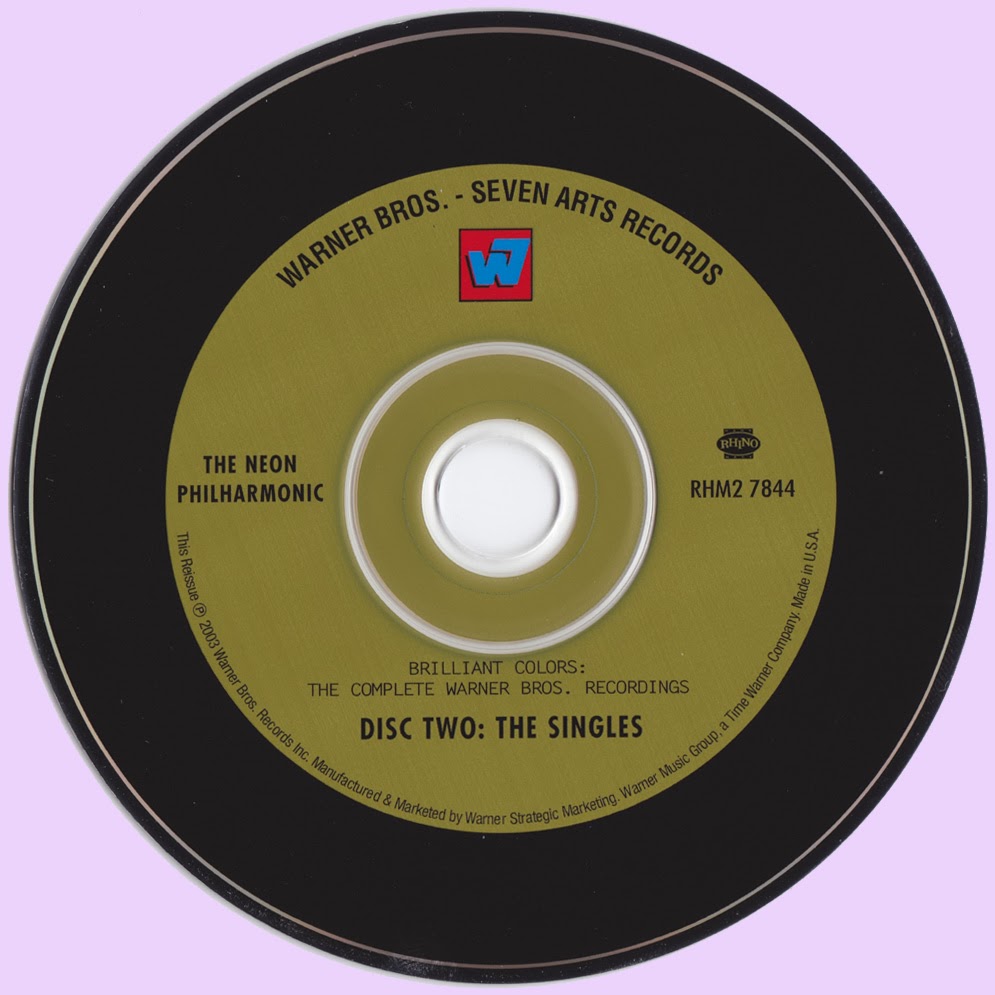 Hello Marios, the connections among lovers of good music are all right:

days ago I had just launched the torrents of the Triangle (fascinated by Golden Screen Electric Sound Show 5) and the day after that I find them here on my favorite blog, yesterday the launch of the NPO torrents and here's a really comprehensive post on your part.

Neon may be a lasting treasure, many Thanks!
that Saussy was some guy