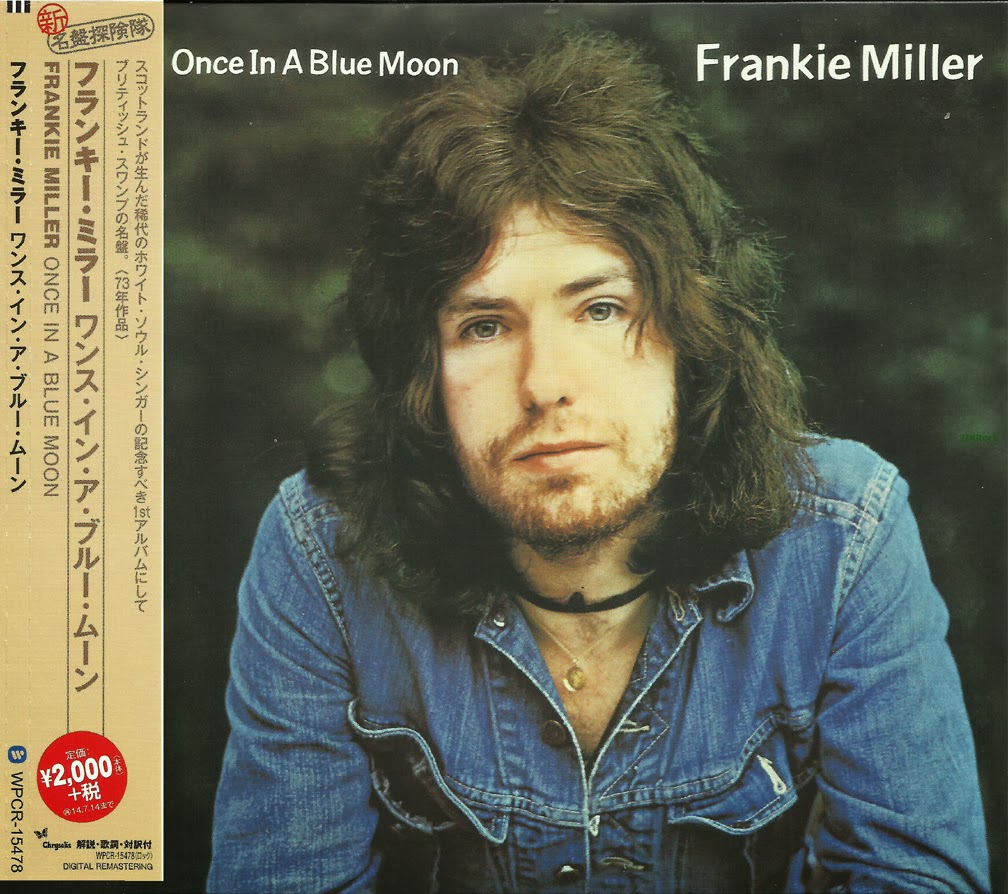 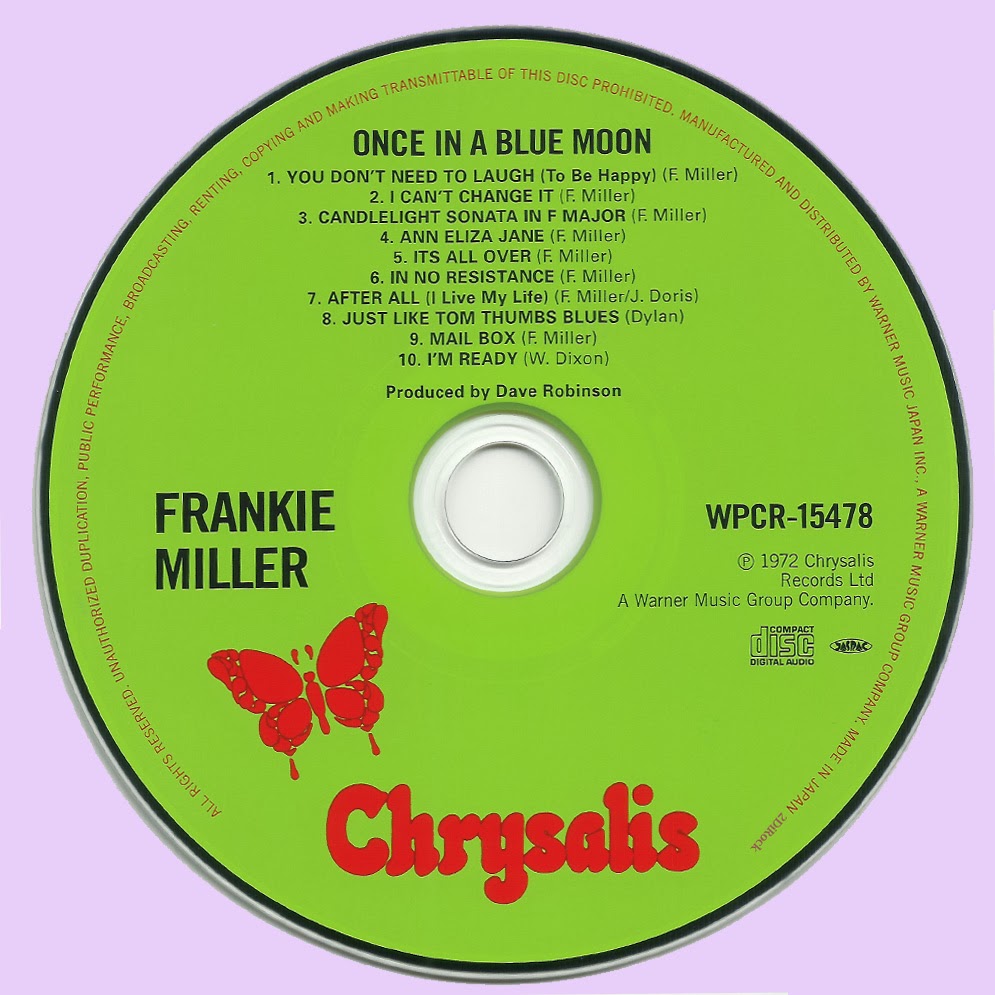 Free Text
the Free Text
Posted by Marios at 8:00 PM

That's an excellent album. Thanks very much...

Wow...a "lost" CLASSIC if ever there was!! An incredibly emotive voice with superb songs.

Big ups to Marios for "listening"...thanks you patrioti!!

Frankie Miller stays one of my favorite from that days long ago,when I heard his voice and music...

Thank you for this one, Marios! Still have these on vinyl.

thank you so much!

This is a FANTASTIC record. He reminds me of Joe Cocker or Rod Stewart, and the songs are well done. Thanks!!!!

Great album! Thank you very much.