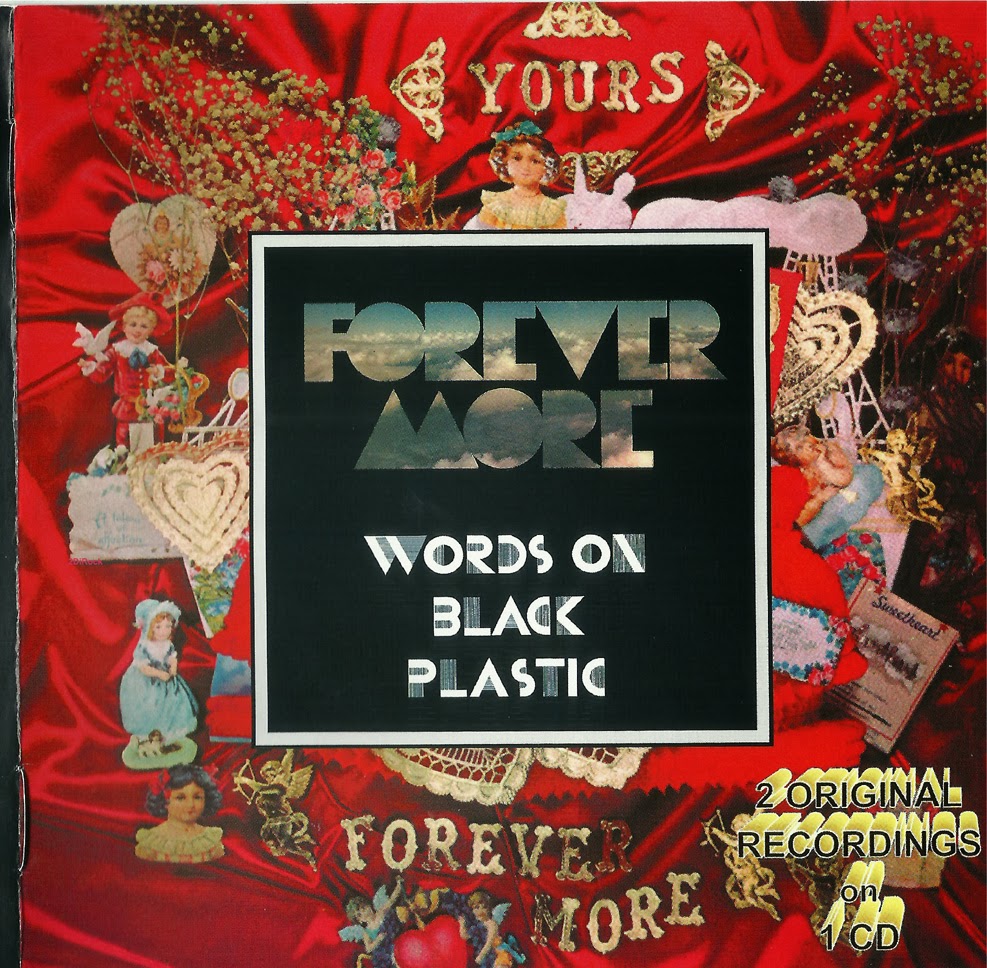 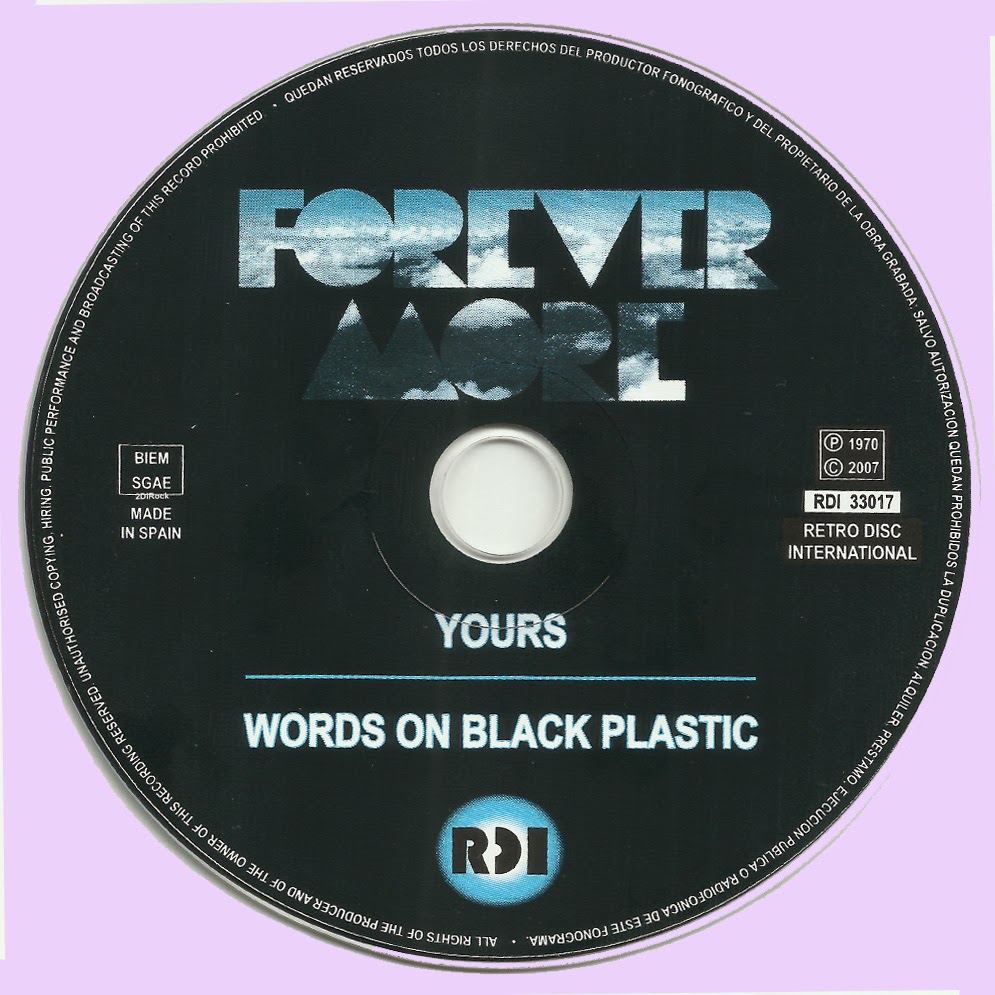 Free Text
the Free Text
Posted by Marios at 12:56 PM

Nice album. Unfortunately the links are for the previous post [Argent]. Thanks very much...

Where do you keep coming up with these ultra obscurities? Most of them are are deservedly obscure of course because they're rubbish but thanks for all your efforts. Every now and then you pop a weird winner like The Human Beast 1970 on me and it is appreciated. Terry Reid isn't obscure and there's some outstanding things on that. Anyways, thanks for a third time. I'll stop now.

Unknown for me but interesting.Thank you Marios.

QUOTE ~ In my alternate universe, "Put Your Money on a Pony" was a mega-hit and "Cut the Cake" never happened.
CD Liner-notes ~ UNQUOTE

Very strange indeed... I can't find "Cut the Cake" in the tracklist. I guess it never really did happen!!! Or is there another explanation?
Thanks
Ahmond

Actually the Shonteff film, PERMISSIVE, is one of the best British films of the period, and you get to see Forever More perform LIVE on-stage. Very worthwhile film, was on Netflix streaming for a while and might still be. And hey it got me into the group.

I agree that Permissive was a great movie..love, love LOVE this band now, after seeing it!!!

Great album, along with it's predecessor, "Yours, Forever More". Absolutely great!
You lost Mick! He lives in France and has three (and counting?) good solo albums which are available through his website, mickstrode.com. You won't be sorry if you hunt up Forever More, and if you like it, you won't be sorry you order any or all of Mick's CDs, (or downloads).

Cut the Cake was by Average White Band, Forever More's mediocre successor band. They had a hit in the U.S. with Pick Up the Pieces.