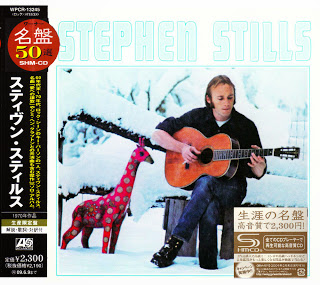 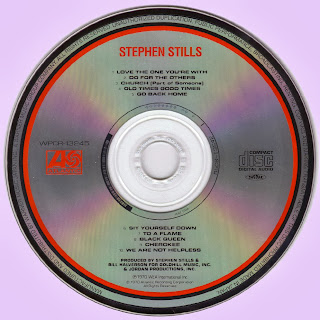 Free Text
the Free Text
Posted by Marios at 4:12 AM

Hi, excellent blog. Thanks. Can you re-upload SKY FARM, Please, Part 2 is wrong.


Thanks Marios and Brain Police for this excellent album.

The best album from Stills,beside Manassas...