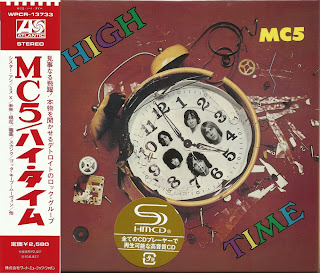 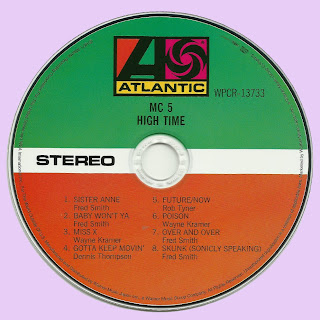 this album would rank in my top three albums of all time....pure and total energy...Amazing.....many thanks for the remaster version.
Paul

Great! Thanks for the SHM remaster, Marios.

Thank you for this one Marios.