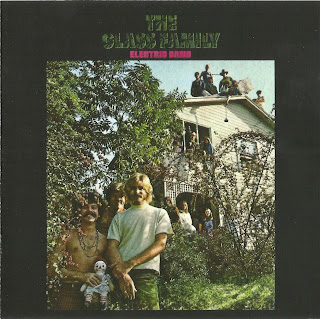 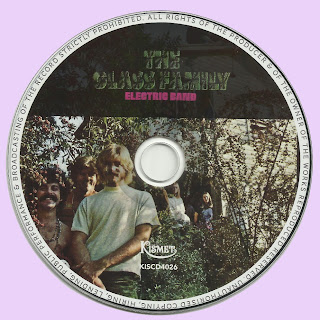 This is an excellent album, start to finish. Two songs are psychedelic, one great blues based song, and the rest are excellent vocal tracks. Hard to find but it was well worth the money.

It is an addicting album.Beware of this !

Going through my albums, with alphabetical posting every night, I came upon a promo copy, Warner Bros. - Seven Arts Records, WS 1776. I’ve had it 35+ hrs and never played it.

Dear Marios, I have tried repeatedly to download this very nice record and although it seams that the link is ok, the servers never give me the file. If it's not a trouble for you, please check it and renew it if needed. In any case I thank you very much for all the beautiful music you share and all the time you spend for the music lovers!!! Jimmy

Hello Marios, The download problem is not fixed yet. At the moment the server is going to give me the download rar, the screen changes and goes to a white one, which says FORBIDDEN on the top. I have never seen something similar before. Jimmy

Greetings Marios,
I don't thank you enough for all your much appreciated dedicated efforts. But we love you for them !!!
A re-up of this one would be greatly appreciated if you get a chance. Thanks Man, as we oldies say...