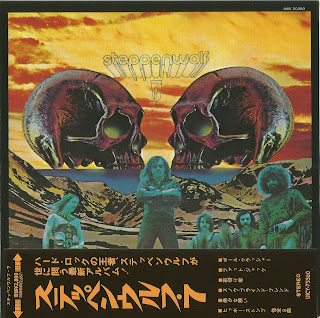 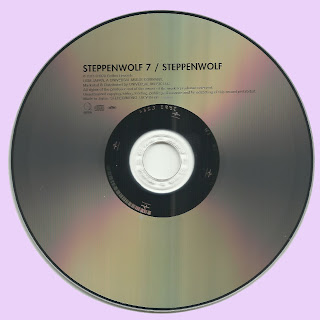 Free Text
The Free Text
Posted by Marios at 1:54 PM

To me one of their best album.I still play it from time to time...

Had forgotten how very good this album was. Thanks.