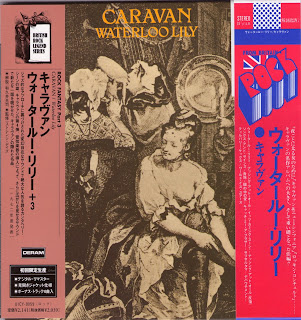 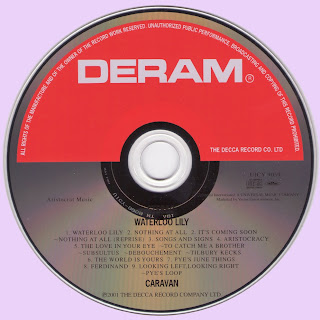 Love any considered review of this classic album. I must differ however with your feeling that an abandonment of song structure places this album below "Grey and Pink". In my opinion it is far and above a greater album - with more imaginative playing, songs that are wittier and better sung - and the best Caravan epic in "Love in Your Eye" that was ever recorded. The jazz and improv direction that Miller and Sinclair take the band in provide a carnival of crude delights and make the keyboard work on "Grey and Pink" sound almost child-like in comparison. Lastly, one can hear the WHOLE band contributing their chops - not just David Sinclair being assigned solo spots - or solo driven compositions.