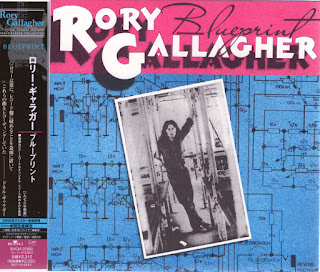 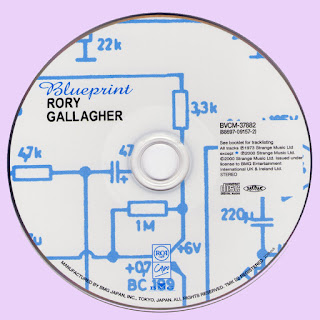 Thanks for sharing another great Rory Gallagher cd. I'm looking forward to playing this one in the car on the way to work tomorrow.