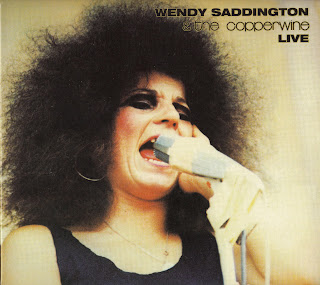 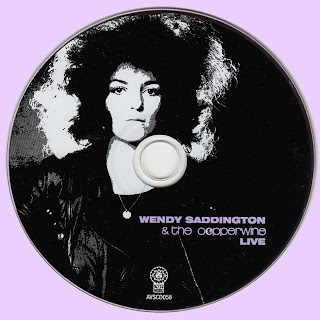 I am always a bit worried when I read that a singer is the Janis follower. Hopefully this one does not try too much to be another Joplin but sings in her own style.
Thx

Thank you very much, Hotroder and Marios !!