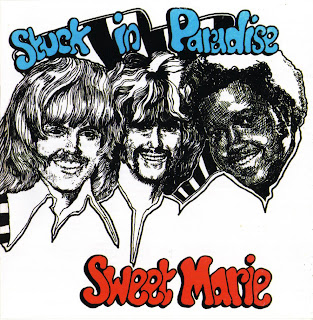 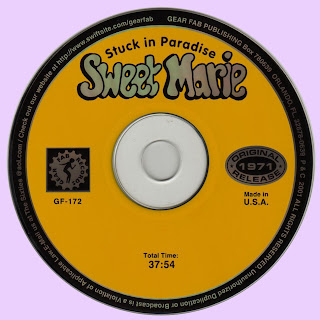 I'm not a big fan of funky music, but have both their albums.
Thx

Thanks Marios - kudos to oldrocker also!

I hope the other tracks compare to Stella!

Thank you friend. Fantastic surprises in this site!!!

Hello, the link seems to be off. May I ask for a reupload?

Thanks a lot, Marios! Your blog is amazing!

Mahalo for the info! We are trying to locate the lyrics to "Stella's Candy Store"
Aloha!