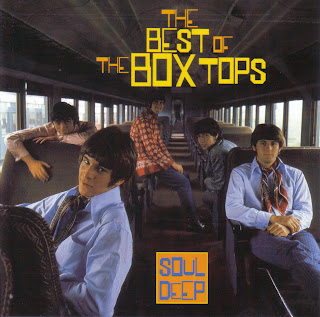 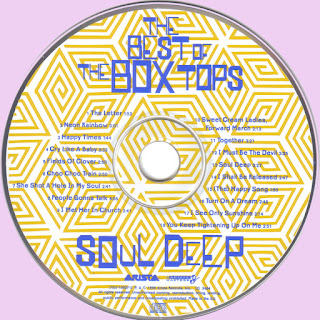 Some really wonderful tracks in this comp. Many thanks...

I get a message after ripping stating that the code is wrong. I used the 'usual' one [xara]. I really don't know what's wrong...

Mscmichael,
you did nothing wrong,
I've dowloaded both links and
the Deposit link works fine and in the unzipping everything is alright,
the problem is with the Hotfile link,
try to extract it with 7-zip: http://www.7-zip.org/ (it worked for me).
Thank you.

Thanks again Marios - another winner!

The 'Deposit' link works fine. Thanks...

Thanks a lot Marios!! This is an excellent collection! I really appreciate the upgrade from my mp3 copy that had no art. This is very nice indeed. :)

The Deposit link is fine but the hotfile link is corrupt. It has a crc error (looses sync) at 29:07 but the glitch is so small I can't hear it. Anyway, that is why winrar won't unpack it and 7-zip gives the password error message but unpacks it anyway. I have a premium hotfile so I had to give it a try first but went ahead and got a perfect copy from DepositFiles.

Thanks again my friend! This is the only lossless copy of any cd of theirs that I have and I sure do appreciate it!

Definitely, the Hotfile is corrupt, I downloaded it 3 times.
Deposit file works fine.
Thanks.

One of best soulfuly vocals from seventies, but missing one of my favorites "Door You Closed to Me".
My single vinyl is in poor condition.
Thank You Mario.

I notice this blog posts mostly things (worthy music) one can't find elsewhere online. I search high and low for New Riders Of The Purple Sage, online, and I can't find them anywhere. Any chance you could post their first release, N.R.P.S. and Powerglide, at the very least. I enjoy their music and would like to make them part of my musical library. Thanks in advance.