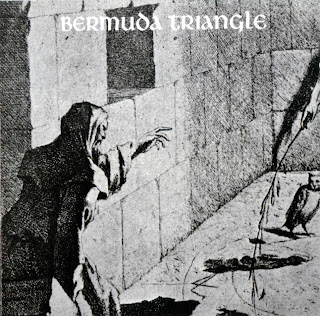 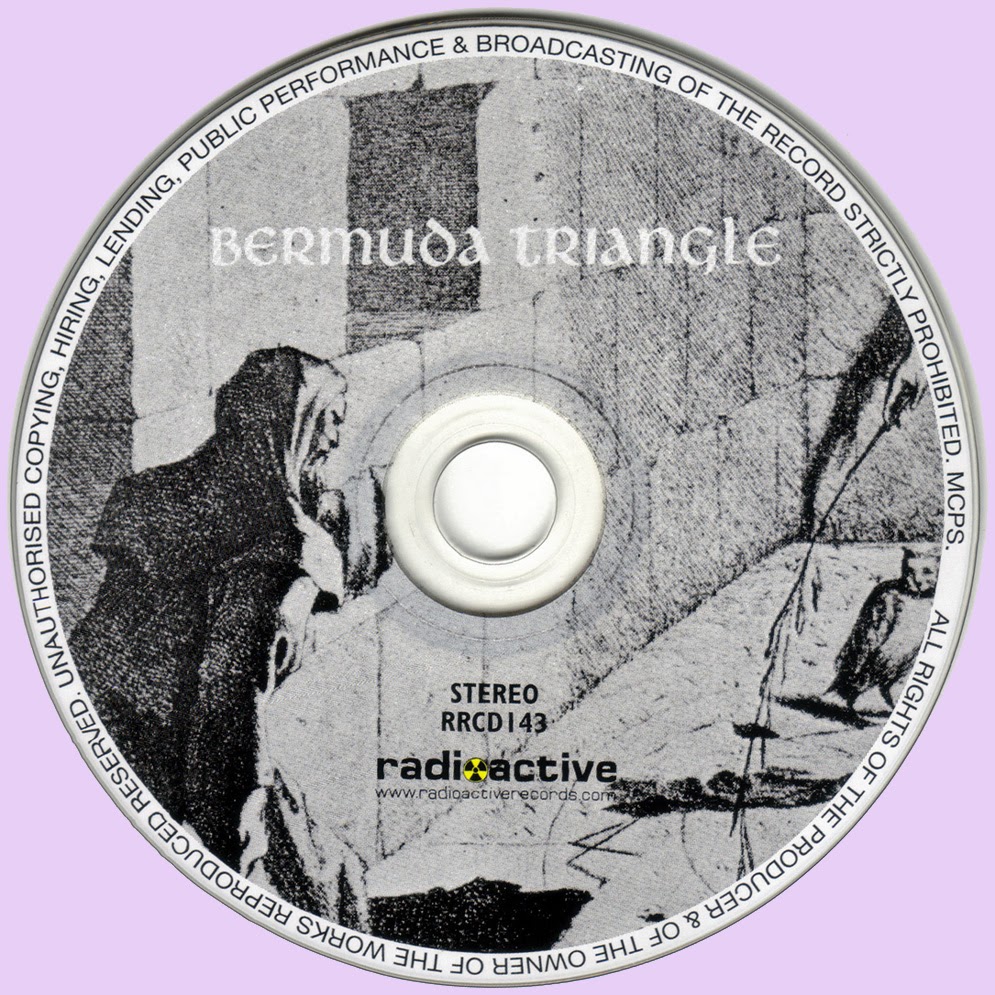 Love the cover Marios, thanks for this rare album.

Thank you very much for this gem. Really fantastic. All the best.

I like the start a lot. The album flows well to me and a very enjoyable listen and addition. Thanks for the tip!

Go on rocking, keep on tripping;
the good ol' days are gone and we are the ones to keep them alive

Magnificent ! Magic music !
Thanks a lot.

Hi Marios, thanks for this gem. Can you reup in tracks? And do you have more (Bermudas & Lost Tapes)?