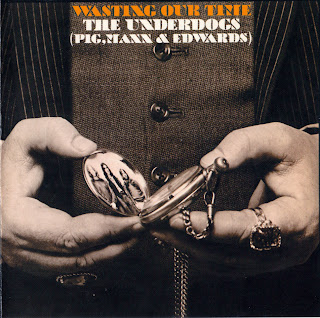 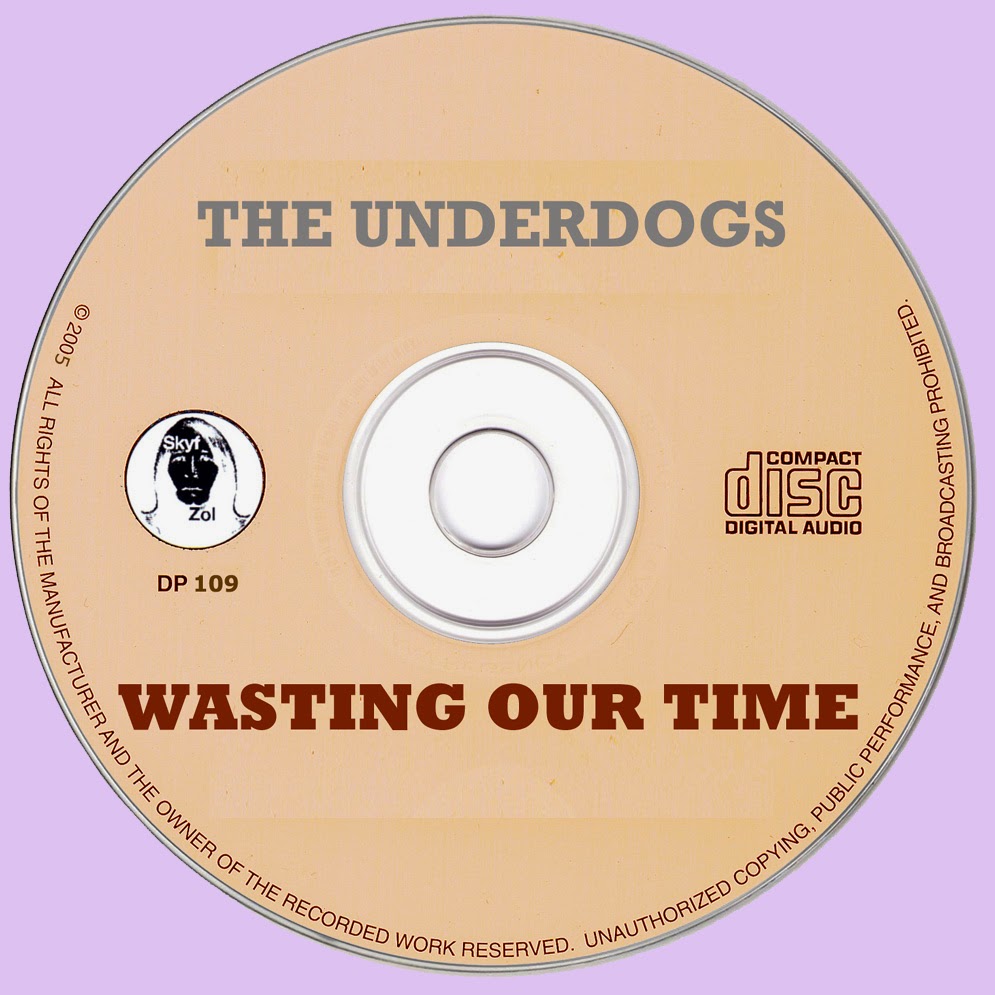 Great rocking band here. I did really like "Old Grey Dog"...thanks for the tunes (again)

Good choice of a great album. Thanks very much...

this album is terrific!thanks for sharing Marios

Thanks Marios, a nice upgrade from my mp3 version.....
You hear the drummer played on the recording of Angus & Julia Stone's "Big Jet Plane"? Glen Absolum, argueably NZ's Finest drummer