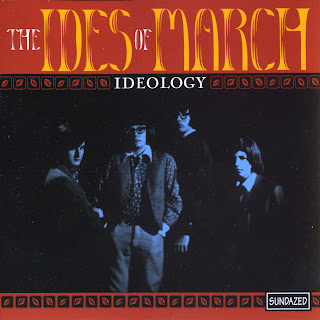 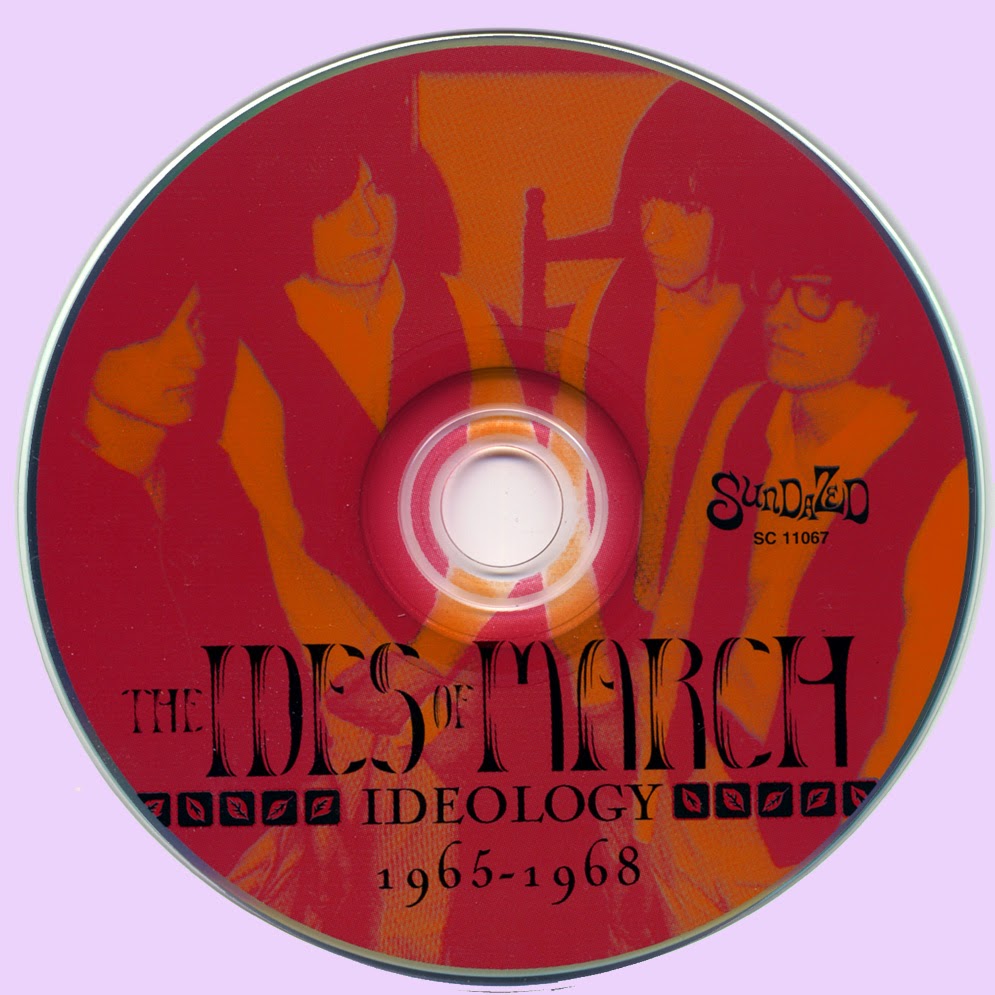 Very nice collection with rarities this great band.
Thanks a lot Marios for this gem.

Great collection. Thanks very much...

Thank you MARIOS for hearing the beggining of this great band.Their later albums are to me - fantasic !!!

Thank you Marios for sharing this album, great band!

I've never heard their early stuff - thank you very much for posting this!

Many thanks Marios, great stuff!

I like their early stuff better.thanks for sharing this Sundazed comp

Beware! these Ides of March have disappeared...