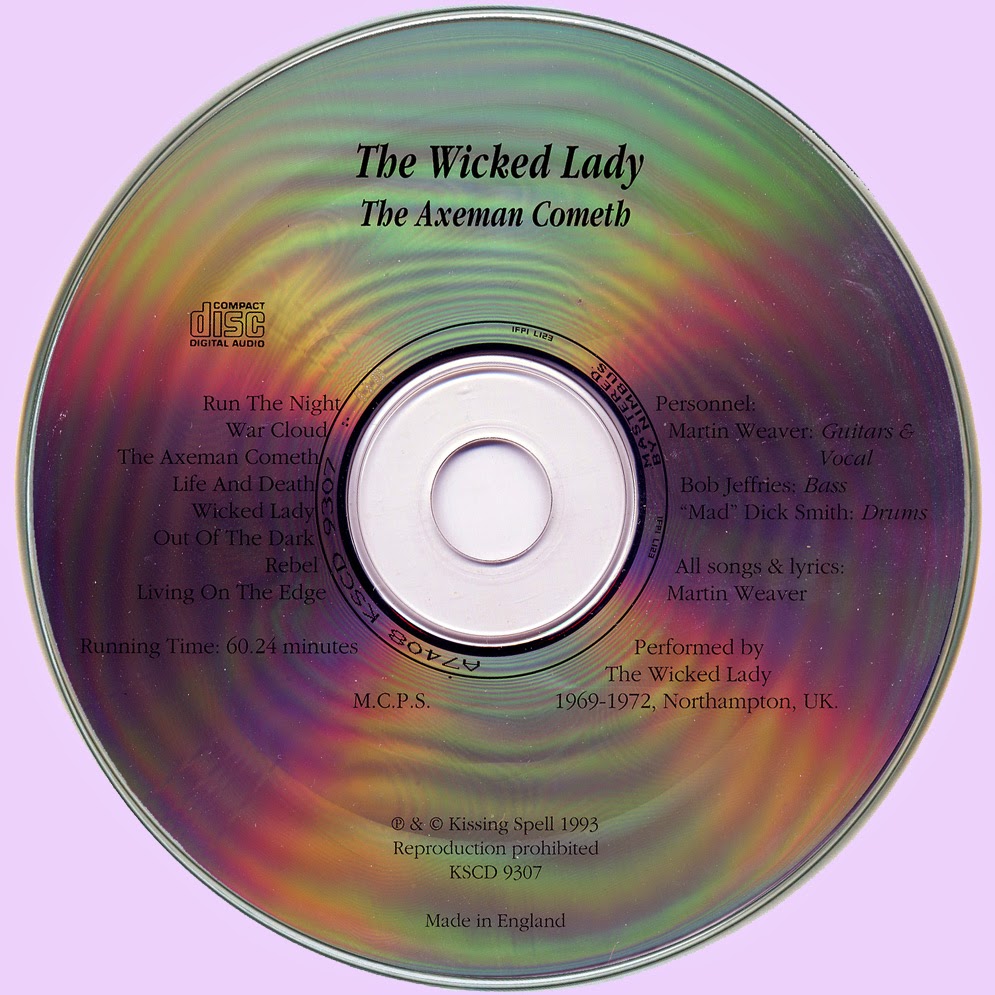 Thanks for sharing this very "heavy" music!!

I'd be very interested in hearing "Psychotic Overkill". I didn't know that one exited until I read the text posted here. I do enjoy The Axeman Cometh.

link is alive till now.
thanks a lot!