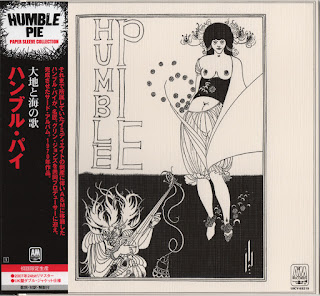 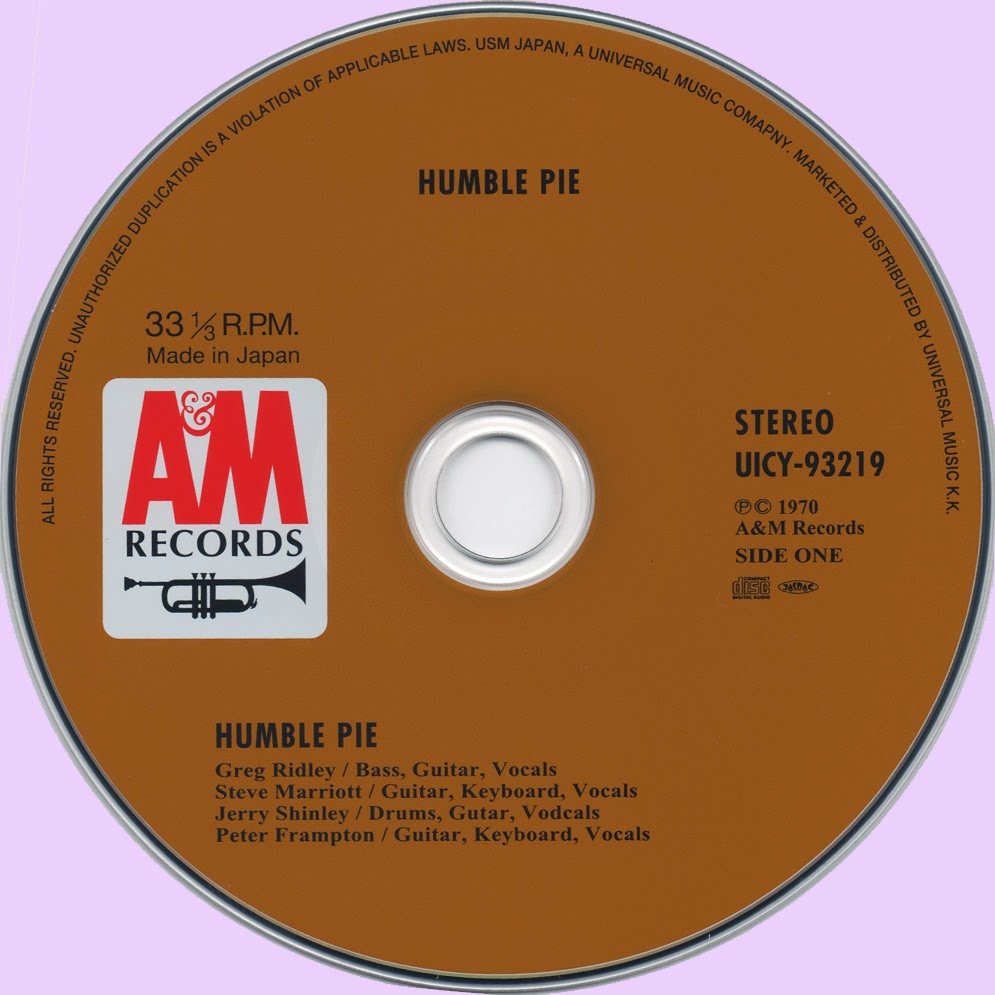 Free Text
Just Paste
Posted by Marios at 10:30 AM

Many thankx for this edition. Fantastic.

Thank you for the Japan remaster.

Thank you for this. Much appreciated.