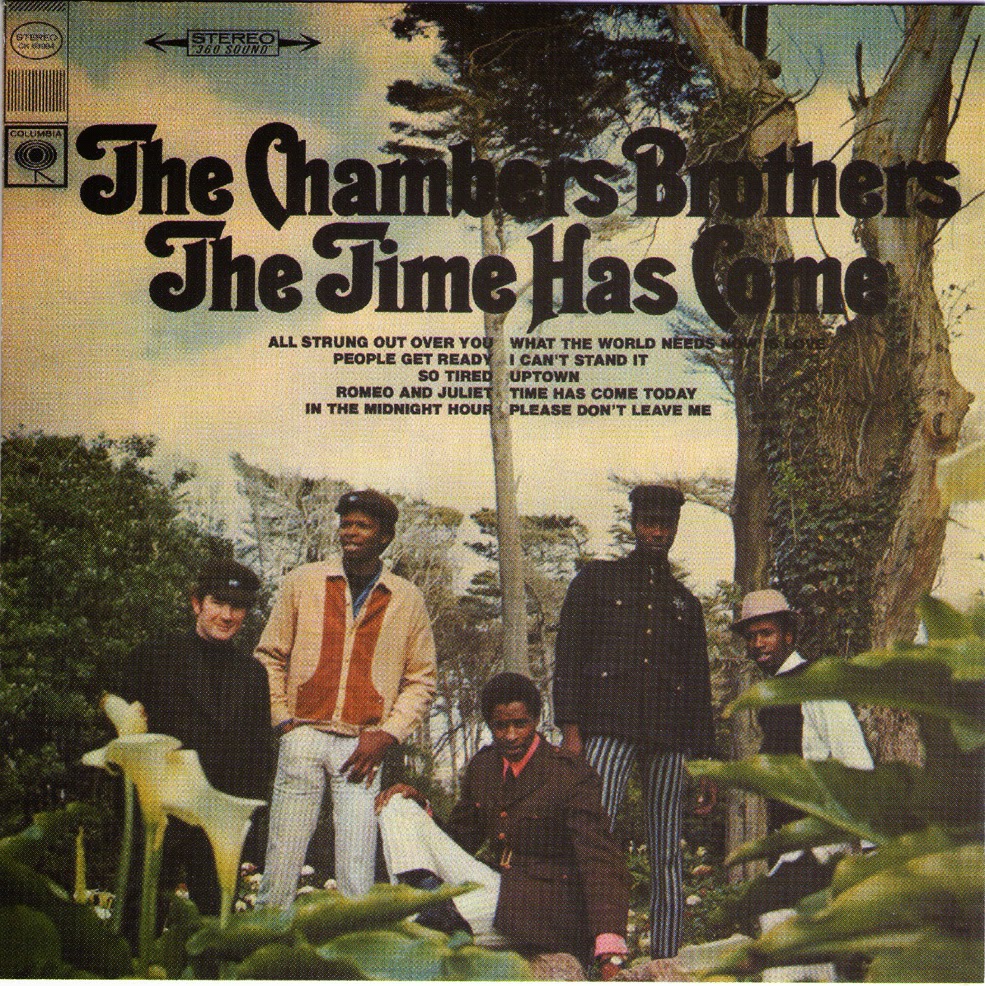 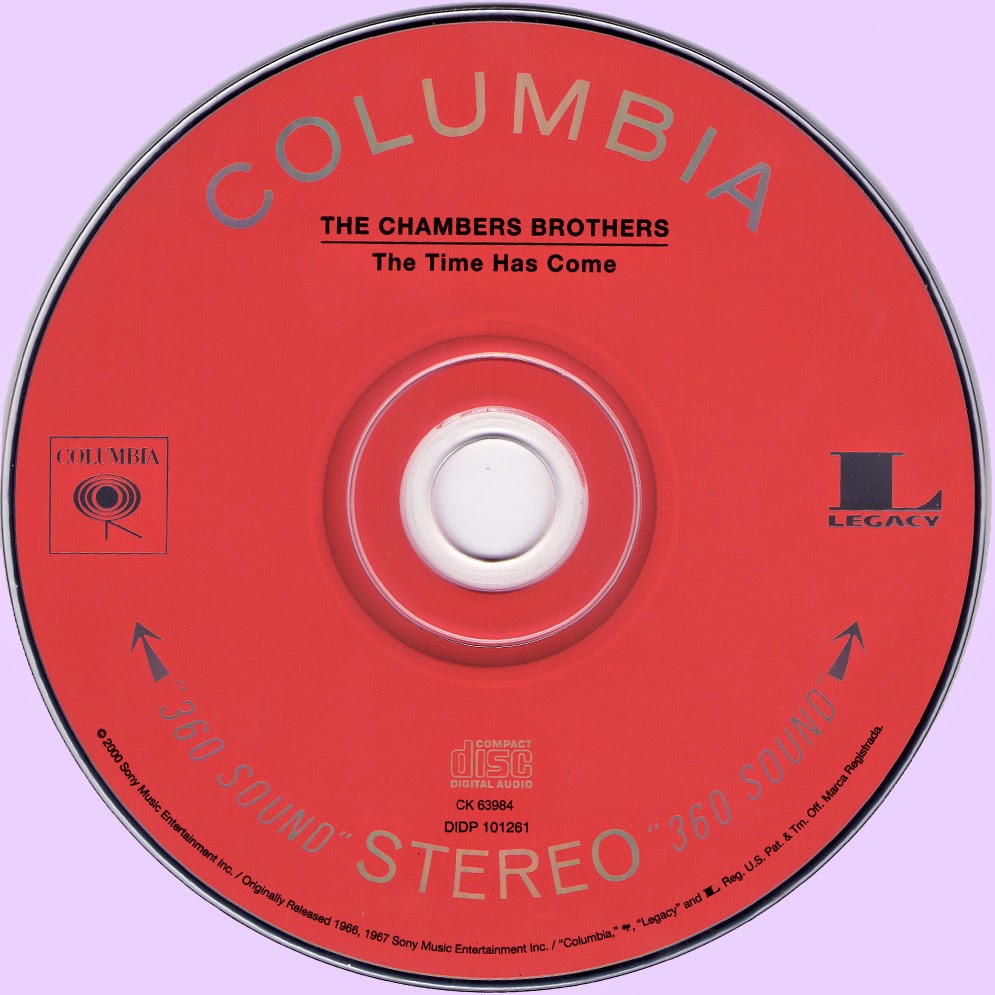 I love this album. The extended version of Time Has Come Today is one of the best songs of all time IMO. Thank you.

Another album to expand my musical knowledge with,totaly unheard,thanks for the opportunity to listen to it...
Cheers

There is no way to be a true Rocker and not to have the long version of Time Has Come Today !!
Thank you amigo Marios. God bless you. !!!

thank you so much; one of my favorites! cheers

One of my all-time favourites. But where do those Bonus Tracks come from? Quite glad to have new matarial from the 1967's Chambers.