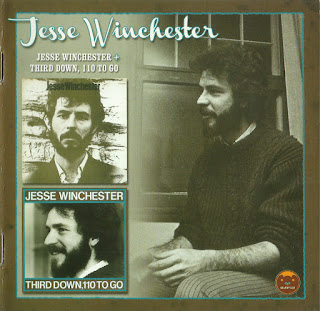 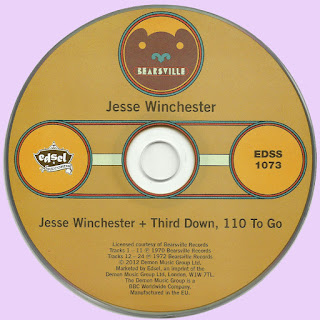 A very beautiful voice and music! Thanks a lot for this discovery....

Thank you for this. I remember when he came to Canada during Viet Nam war.