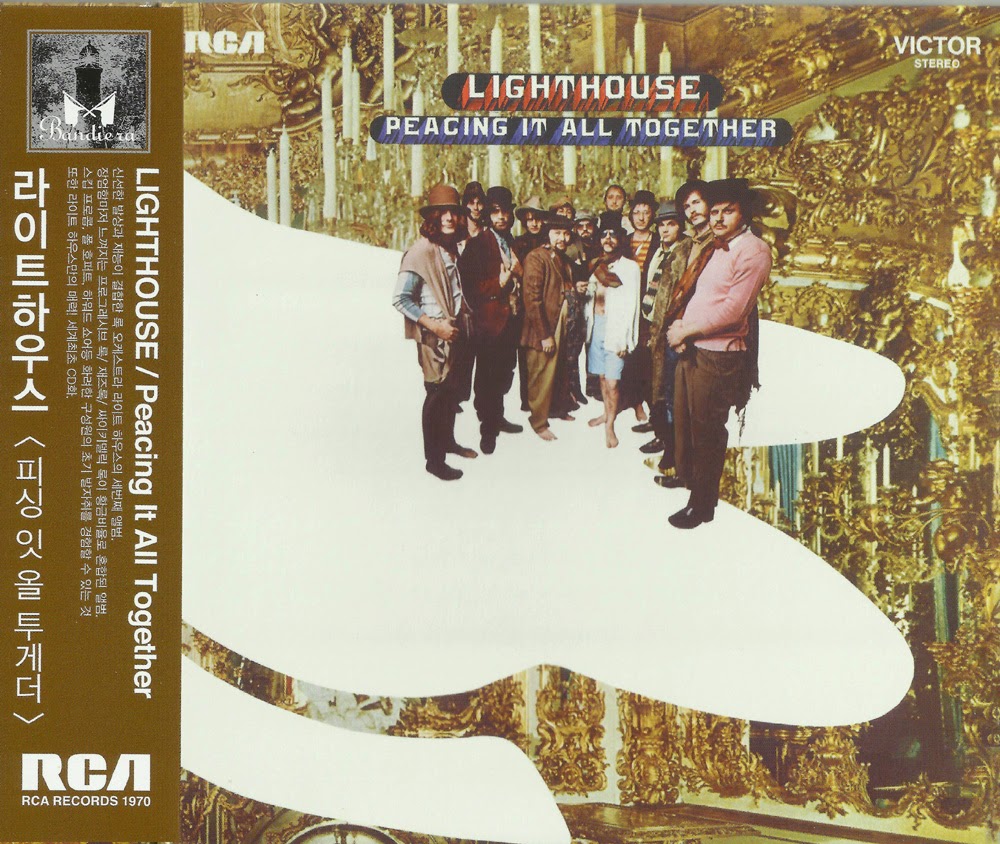 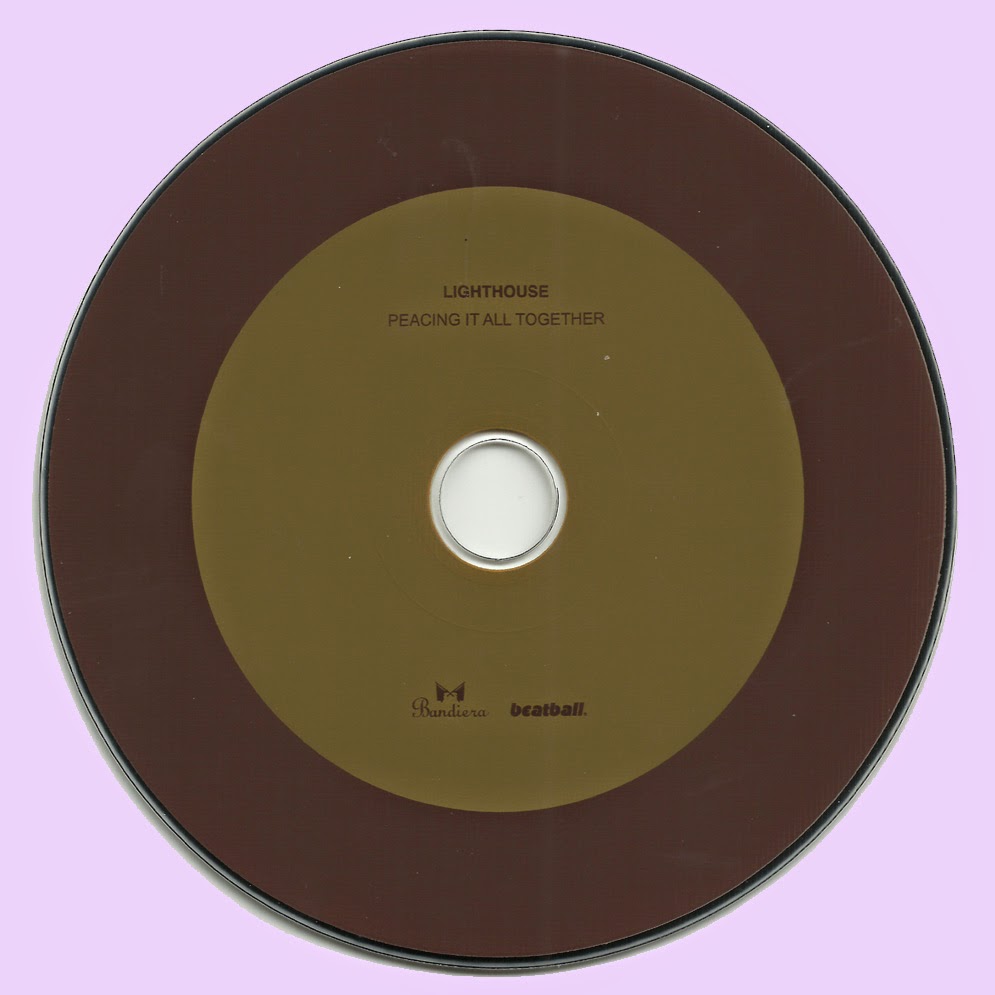 Fantastic! Thanks a lot for this one!

Great beginning of the day to me.Thank you a lot"MARIOS" for LIGHTHOUSE...

Double grateful: first for the upload of this record and second, for using depositfiles. Thank you very much, Marios! almost complete my lighthouse collection. I like this band!

Thank you for this treasure from the past. I found a vinyl copy in a second hand shop close to 20 years ago and have been hoping for a CD reisuue ever since.

WONDERFUL!!
Thanks so much, Marios.
LIGHTHOUSE is my very favourite band, and if not for you sharing like this, their rich, early releases would remain obscure.
I totally appreciate reading the back stories you provide too, as I find them very informative & interesting, and can begin to 'connect the dots' on the various bands' & artists' histories:)
You and Rockasteria really make a lot of peoples' days!!

All the best,
tanktop

Thanks for all the Lighthouse! I remember One Fine Morning on AM radio as a kid, and was curious what else the band did. I had no idea about these early albums-- what great stuff! Thanks for posting this!