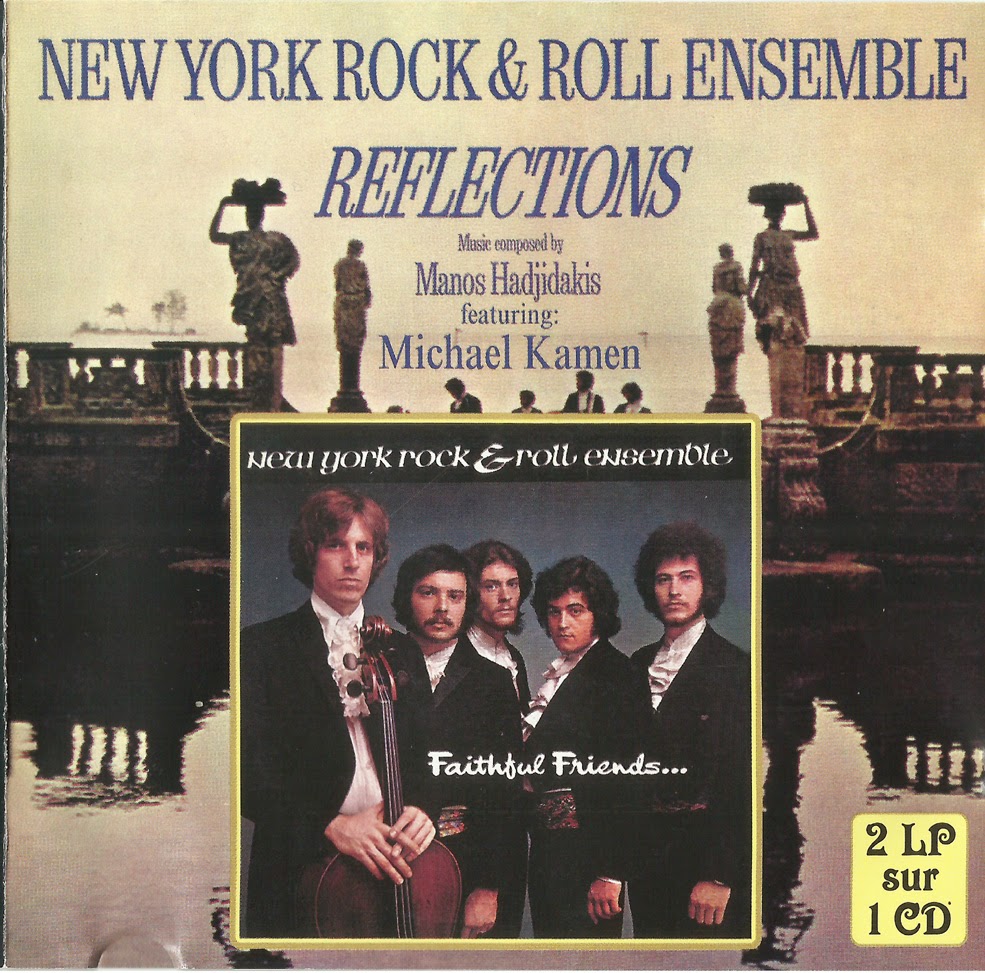 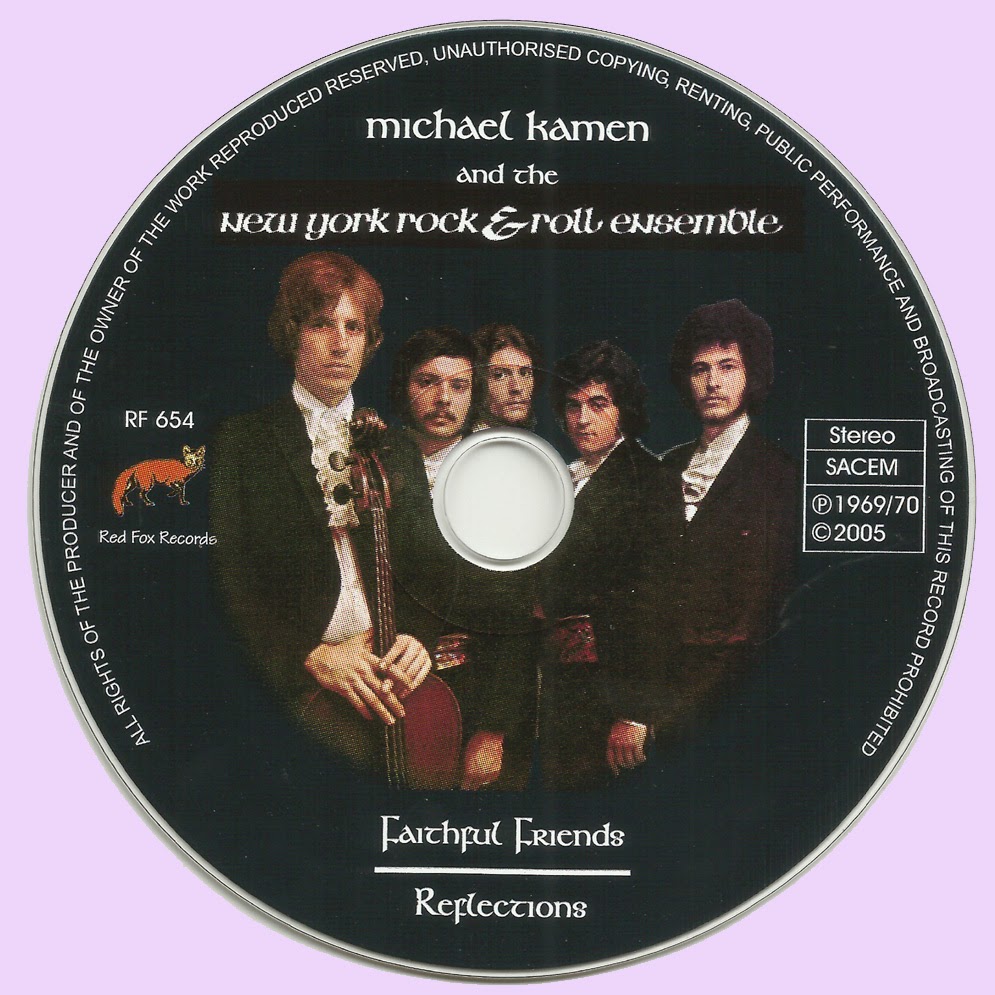 I love NYRRE, Noble Dame and The Day was my favourite songs from this album.
Thank you for sharing your archive

What a Record!Thanks a lot Marios.

thanks a lot, friend

I wish some musicians of Juilliard quality would discover them and assemble a tribute band to this group.

Marios - The FLAC links aren't working. Would you mind re-upping those? Thanks!

Marios, thank you very much! These albums are really good so much appreciated.