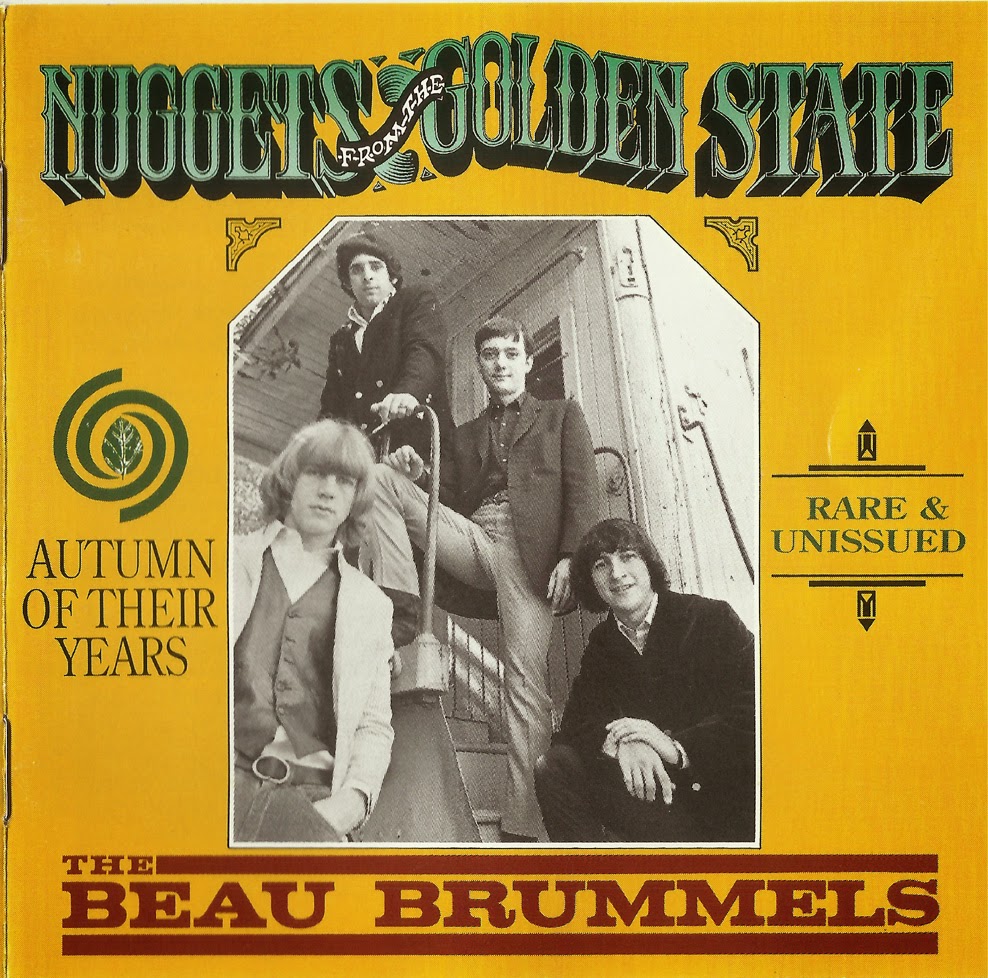 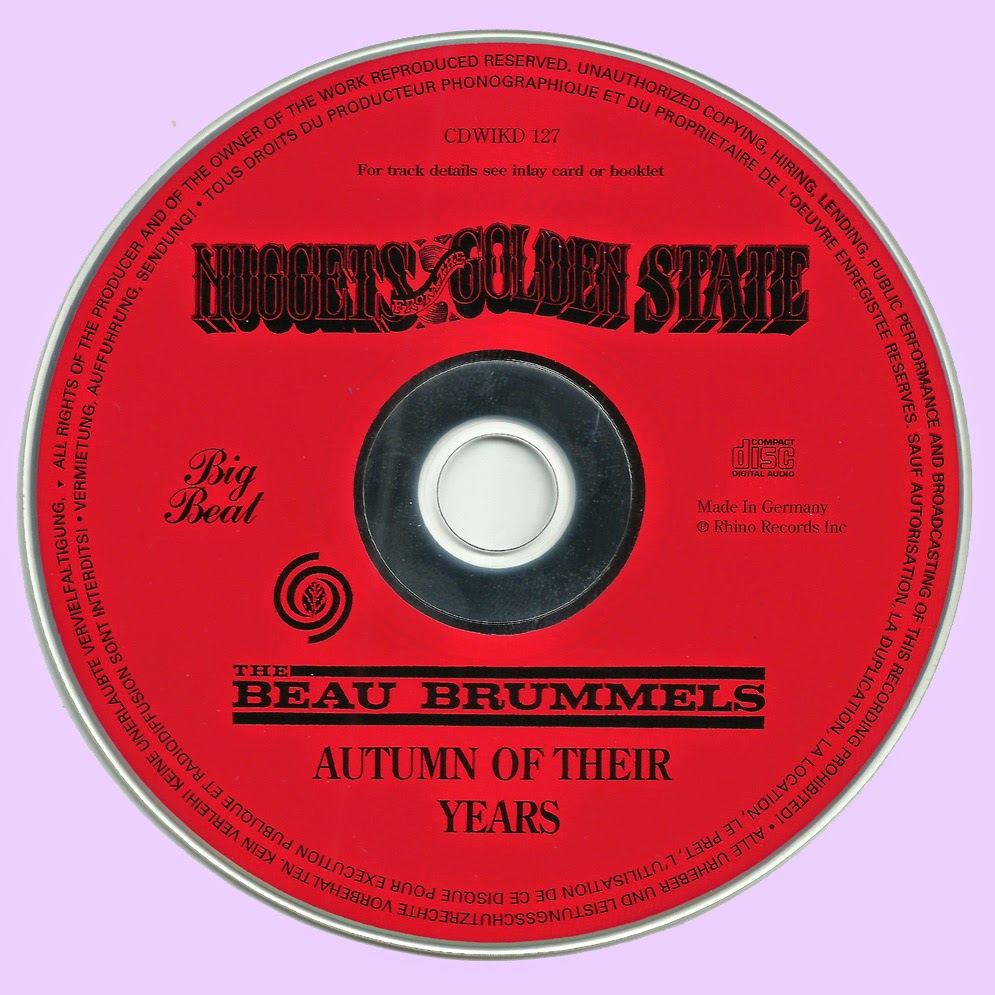 Free Text
the Free Text
Posted by Marios at 8:01 PM

I've been a fan since their singles came out way back.
Brilliant band and great songs - thanks for this!

What is the password to open the Beau Brummels?