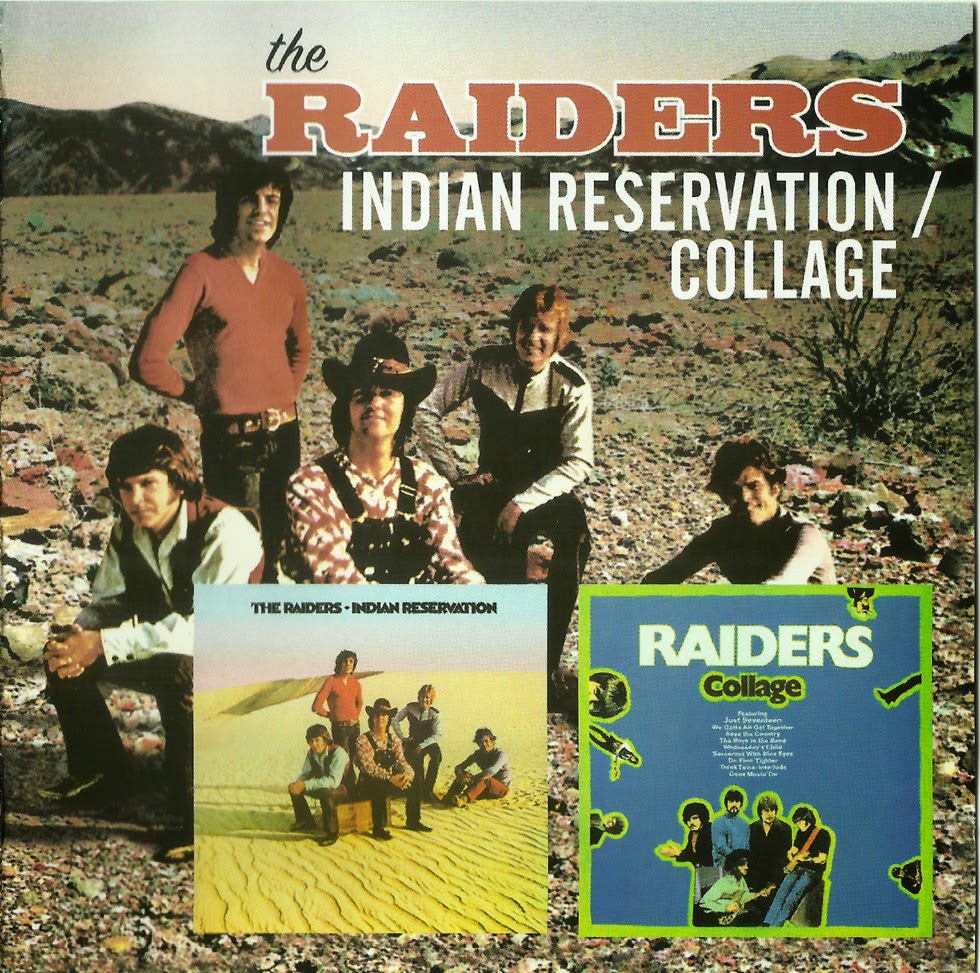 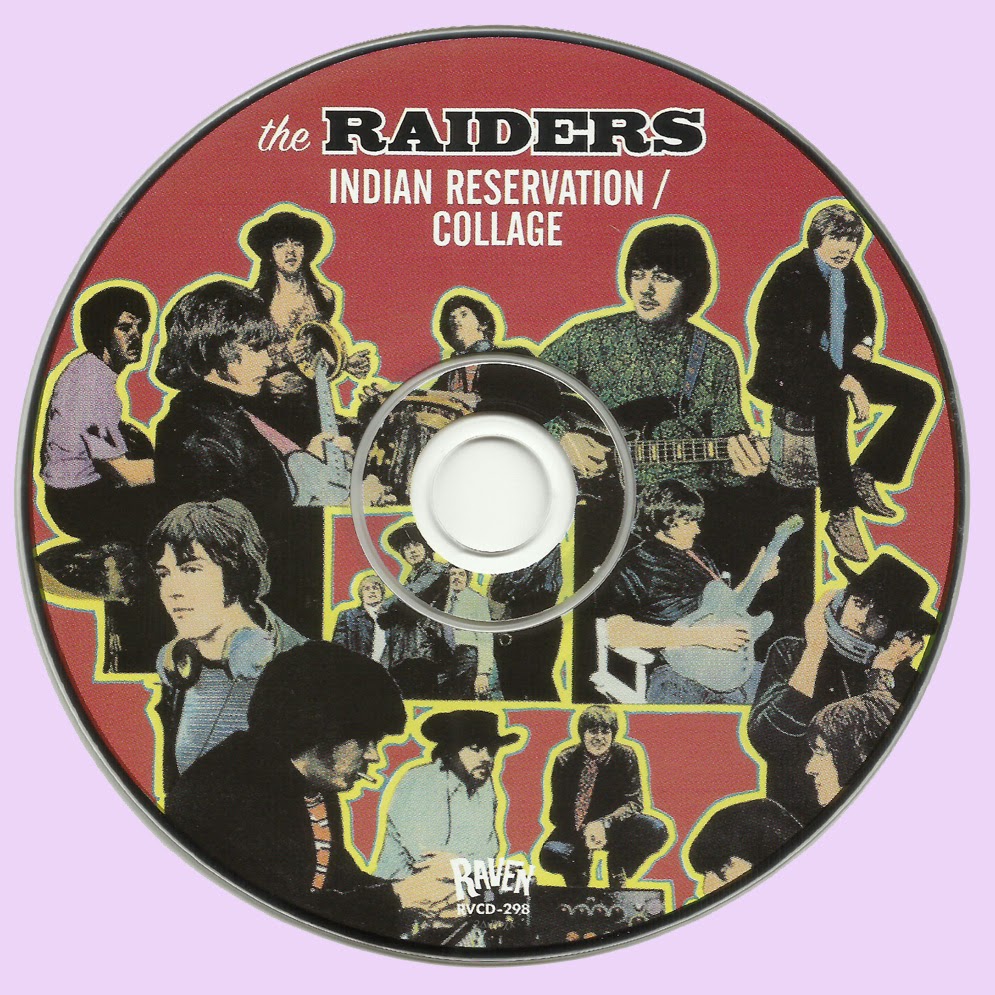 Love this band. Thanks!

Very good post. Thank you very much for this and for all.

Thank you. Collage is excellent and I'm looking forward to hearing the other one.

Thanx you so much for your wonderful effort. I agree with Schroder!!!