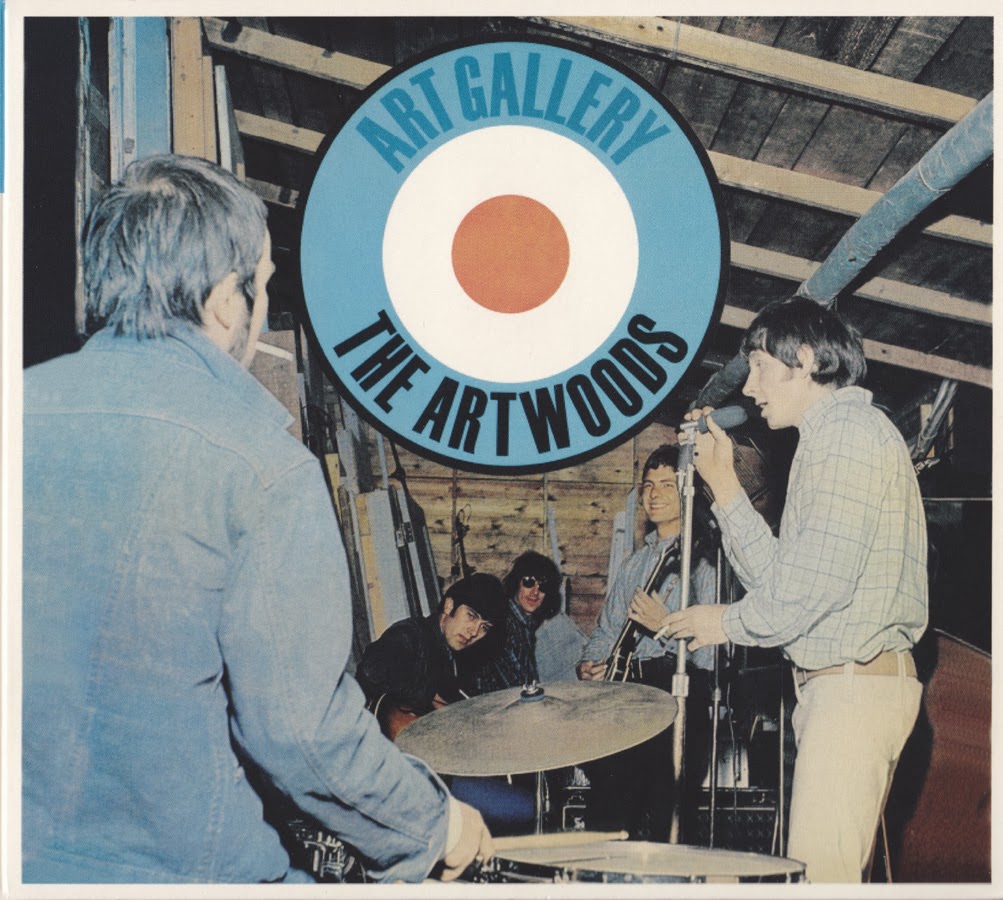 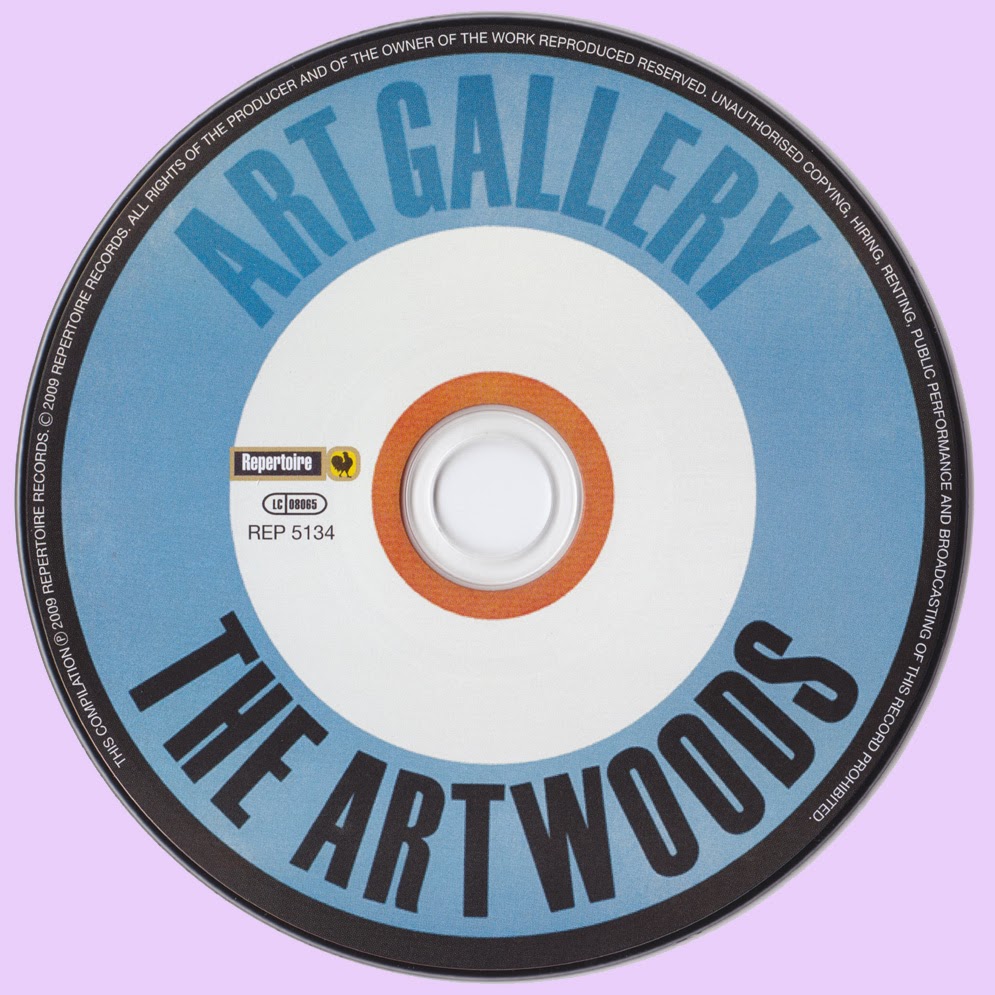 Really great album! Thanks very much...

Many thanks to Marios & Crunchyfrog for this wonderful music!

This Band is outstanding for me. They're all great musicians and although most of their songs are cover versions they are presented and played in an impressive way. Every instrument and the vocals are perfect and they create an amazing atmosphere. First track i ever heard of them was "Keep Looking" with Jon Lord's church-organ intro and the spoken vicar words of Art Wood on radio in the 80's. This song impressed me alot. Quick i began searching for records from the Artwoods and luckily found the Edsel-LP "100 Oxford Street" in a netherland record-shop back in the 80's. Since then i bought also the "Art Gallery" and the "100 Oxford Street" as CD's but it's the record that i have played most. Thanks for sharing and your effort to present your fantastic records to us. Ah, what a fantastic band they were! Keep up your great work! Greetings, Tom