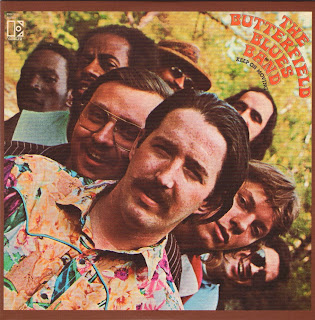 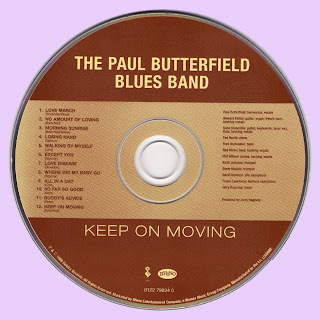 Thanks for Butterfield. He and Mike Bloomfield were fantastic musicians.

Unfortunately, on this album, Elvin Bishop had finally left. His replacement was able to shine, as he showed on an extended guitar solo at Woodstock on "Love March," but Fenton hardly can be heard on this lacklustre venture. After this, Butterfield disbanded the Blues Band - forever.