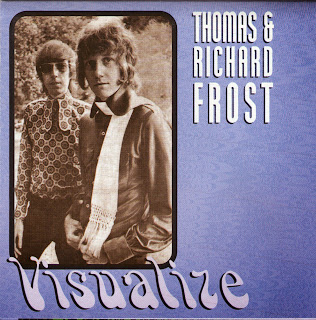 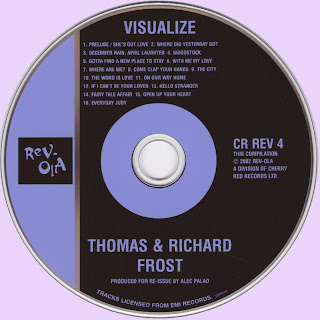 thank you very much! Nice duet

Richard Martin (Frost) is still active; he's part of a revived lineup of Powder, they put out a pair of EP's and are occasionally gigging along the west coast. Not sure where Thomas is (hopefully still alive and well).

This CD was promoted at Midnight Records in New York City in the early 2000's...the owner of Midnight J.D. Martignon, sold me this CD...he said it is great, and it is ! Thanks Marios !

The great Earl Palmer on drums of RnR hall of Fame-fame. Played for Beach boys, Dick Dale, Duane Eddy / Many others. Good Stuff!

Thanks for the re-up.