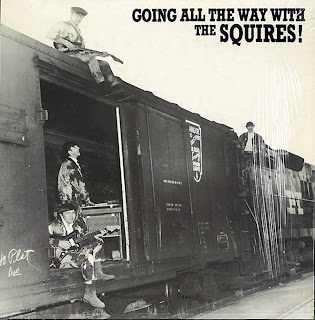 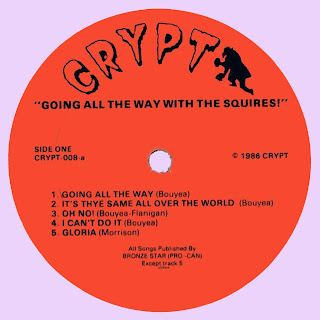 Land of the Sun, "The Squires - Going All The Way With The Squires", reposted.....