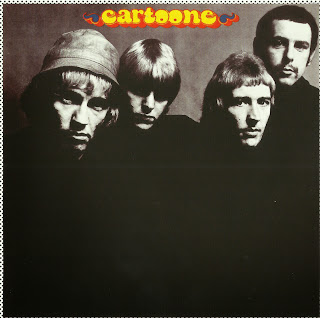 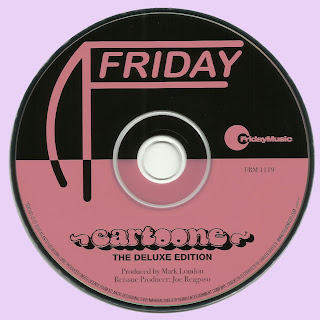 I love your blog, my friend! I've made some fantastic discoveries here; thank you for keeping this era alive!

Big surprise to me,never heard about this one.Thanks...

First THXS 4 the lossless,
second , may i ask you what program you use to rip?
No problem 4 the log ,just to know!

Many thankx for all.

Owned this on vinyl years ago - excellent album - Thanks friend!

Marios,
Thanks 4 the answer & link.
and 4 the good music!

marios can you please re up


My name is Trevor Gilbey. I was singing with a band many years ago with Charlie Coffils on the drums in the background. Many great memories. I met him when Charlie was a manager of a business in soho. I was a security officer there and we got talking about his stint in Cartoone so I told him I do a bit of singing in my spare time. So Charlie arranged for me to sing with the band he was with at that time. Some fantastic times.