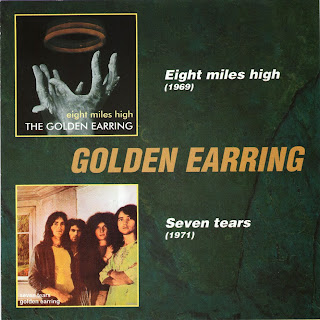 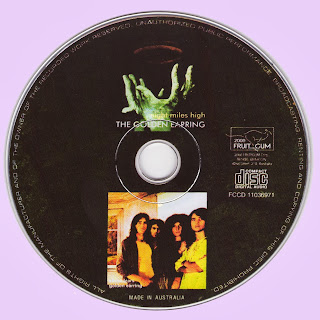 Free Text
Just Paste
Posted by Marios at 7:47 AM

Great albums,worth to take a spin...

please re up marios