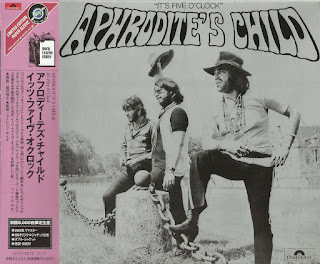 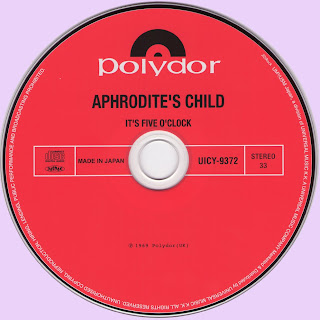 Thanks a lot, I saw them in France, they were great. I still have the French and Greek lps. Once again thanks for rekindling old but wonderful memories.