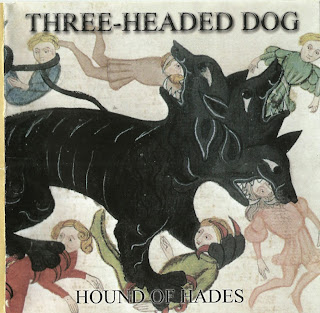 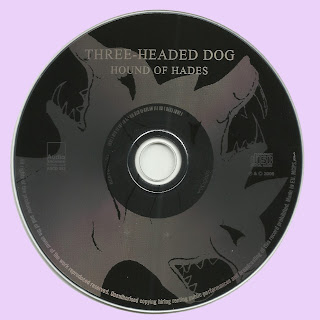 Thanks Mario for a taste of Three Headed Dog. Was looking forward to hearing more from them than I hsd. Again, much thanks!

Thanks Mario, never fails to amaze me how many bands recorded music and left the studio without anybody putting down some info and credits,etc. Anyway great stuff and love their version of Chicago's tune 25 to 6 to 4. Cheers.

Sadly, the link's been suspended. Hopefully one will be up soon. Thanks!

Finally founded, thanks so much.