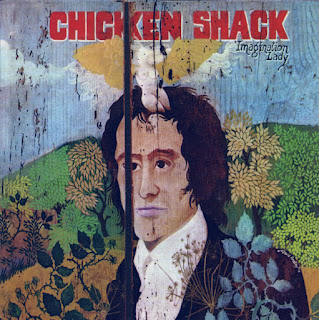 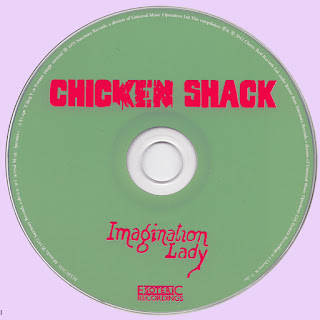 Thanks alot Marios, much appriciated!

One of my favourite band.Many thanks for ESOTERIC release,because they sounds great...

Great! Thanks very much...

Class! Thank you so much!

Greetings! Any chance of a re-up? Would be immensely appreciated. All the best, Tomas