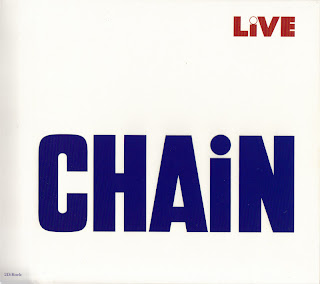 I have the "Live again" on LP (1972, Festival Infinity SINL 934568) but not this one. After verification, not the same tracks, so unlike to what i thought this is not the same album.
I will taste it, Thanks again Hotroder and Marios.

Many thanx, Hotroder and Marios !!

This is simply a great album.Thanks...

So, another proof that there were playing a very good music down there, too.
Thx

Chain is one of the very few true-good Australian blues-rock bands. Thank you.

could this be re uped as well? thanks