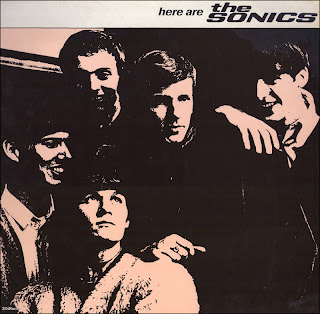 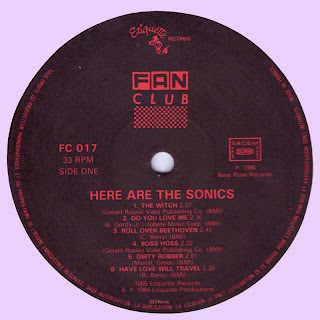 Free Text
the Free Text
Posted by Marios at 1:02 PM

please re-upload this one?