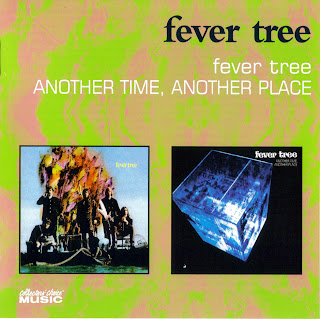 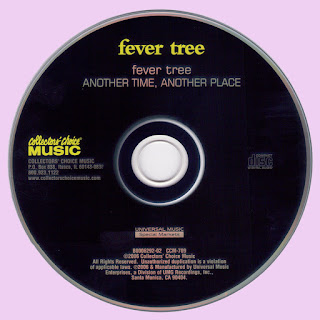 many thanks as always Marios! Am looking fwd to comparing the sonics of this release to an older version I have.

Hi Marios! Another great album, I already have Fever Tree, so I will add second one. In short, great music on this site, but Hotfile sucks. I hate entering these half readable codes, and it is even slow.
But thx anyway, we'll manage.

Thanks so much Mario, you are veru gentlee

Hi Marios, totally unknown of course, but interesting description. Thank you for this post!


Thanks Marios, I can't believe I've missed this post since 2011

This 2 album set is stunning from start to finish, thank you Marios.

It's great to have this in FLAC as well.

I hope life is treating you kindly, wherever you are in the world.