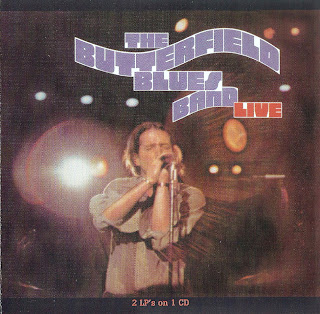 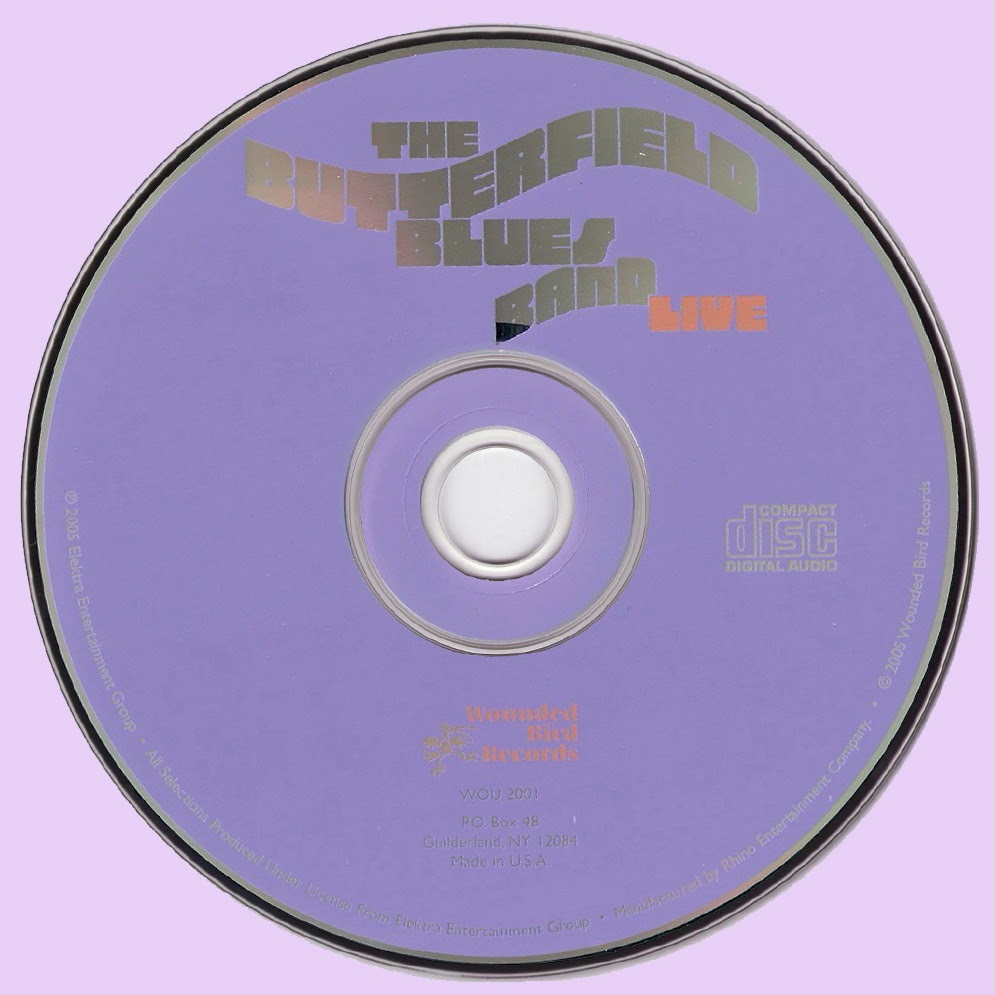 Free Text
Text Host
Posted by Marios at 11:52 AM

Thanks, Mario.
Do you know if anyone has the extended edition of 2 cd's available in lossless?
Silly question, perhaps.

Lapiedra52,
I presume you're talking about
Rhino's hand made issue.

Yes, that's it. It has a second cd with 8 previously unreleased tracks. I've got a CBR 320 but would have in lossless if I could.
If you don't have it I can upload for you.

Thanks much Marios! Yeah, I'd love the RHM edition in lossless also but this will do quite nicely until then.

Finding that one is quite difficult, as is the Buddy Guy/Jr. Wells "Play the Blues For You" in Rhino HM 2d edition.