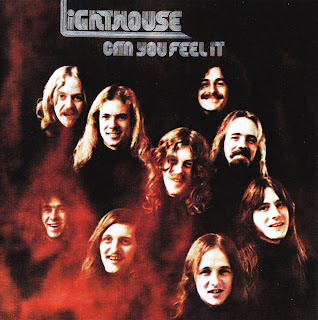 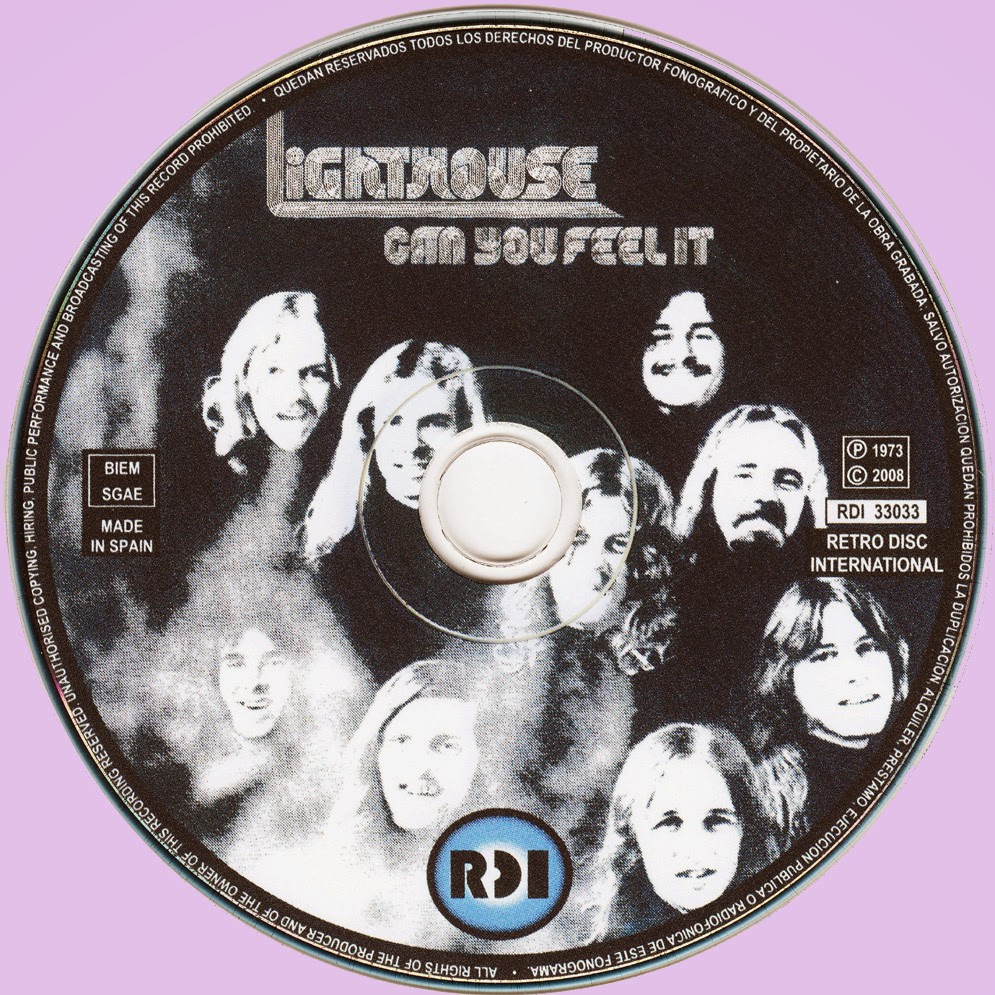 Well this should be interesting,Thanks for the sharing Marios.

thanks for the Lighthouse... very nice listen. much appreciated.

Very interesting.
Thanks a lot.

Thanx Marios, this is a nice change of pace... something airy and light-hearted. These kind of songs I classify as 70s pop, like vanity Fare's "Hitchin' A Ride". I thank you again for all your hard work and dedication to blogging supremacy!

Lighthouse were always a great band, not too poppy and always in search of a hit. Too bad this was their final album. It's a long one and one of the first I ever saw that said PLAY LOUD on it, this due to the length of the lp. Thanks a million!

Link is not found. Please reup.