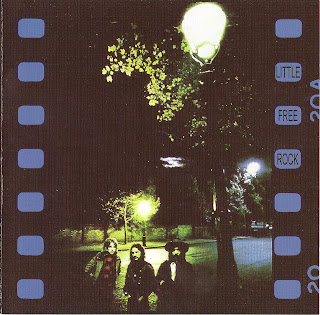 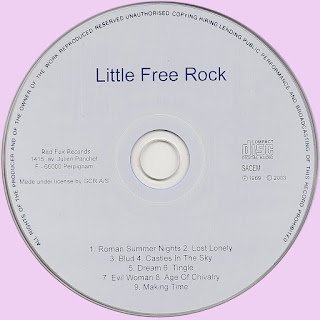 Fine Album for shure!Thanks
PS:Time Is Of No Consequence?
Greatings

I bought this album a couple of years ago...Excellent! more something like this!Thaks a lot

nice album thanks for the flac version

Thanks Marios.
I lost this disc years ago somewhere,now i can hear it again !.

I lived with LFR for a time then went on to work with Streak and the Arrows.
It seems like another lifetime. LHR were incredibly talented but the business end left to Eddie Sandham left them (us) "scrounging for our next meal".
Great times and lovely people.

I have LFR album Time is of no Consequence. Is this the same band?

Hi Echoes,
yes it's the same band, this here is their official sole album, "Time is Of No Consequence" includes ureleased material demos and outtakes.
(It will follow in couple of hours)

Hi Marios, could you fix this one as well -- thank you!!!