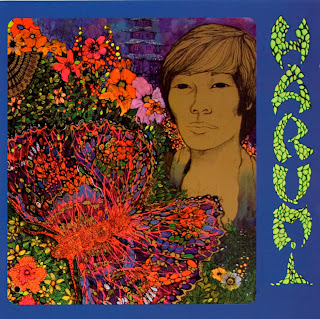 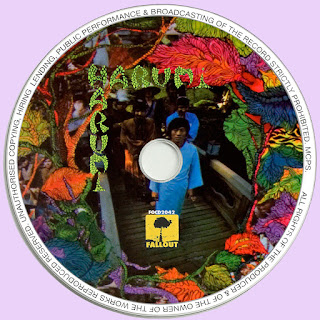 Free Text
Text Host
Posted by Marios at 7:28 AM

Your a champ Marios,this is a classic and the last 2 tracks were only available on a German release. The u.s cover is better i think.
Thanks for the share.

great album, thanks my friend

What enormously hyperbolic text! How could I possibly pass it by! We'll see how it lives up!

Album which turned out to be pleasant
Marios have a fantastic music archive, a lot of respect! Thank You

Never listened, but review made to try, and thanks to uploaders.

Thanks for sharing this pearl. Great sounds and vibes....

Any poss of a re-up? Thanks M!

Got this vinyl nm in a thrift store for $1...lol...sometimes life is good.

Just a simply thanks.Keep up your
good job and effort.